YOU ARE HERE: Home » Topics » Pardes from Jerusalem » Yitro: The Revelation at Mt. Sinai: Fact or Emotion?

Yitro: The Revelation at Mt. Sinai: Fact or Emotion?

In this week’s parsha podcast, Rabbi Dr. Howard Markose discusses what really happened at Mt. Sinai. Was it simply a dissemination of laws or perhaps an emotional plea to ‘get on board’? 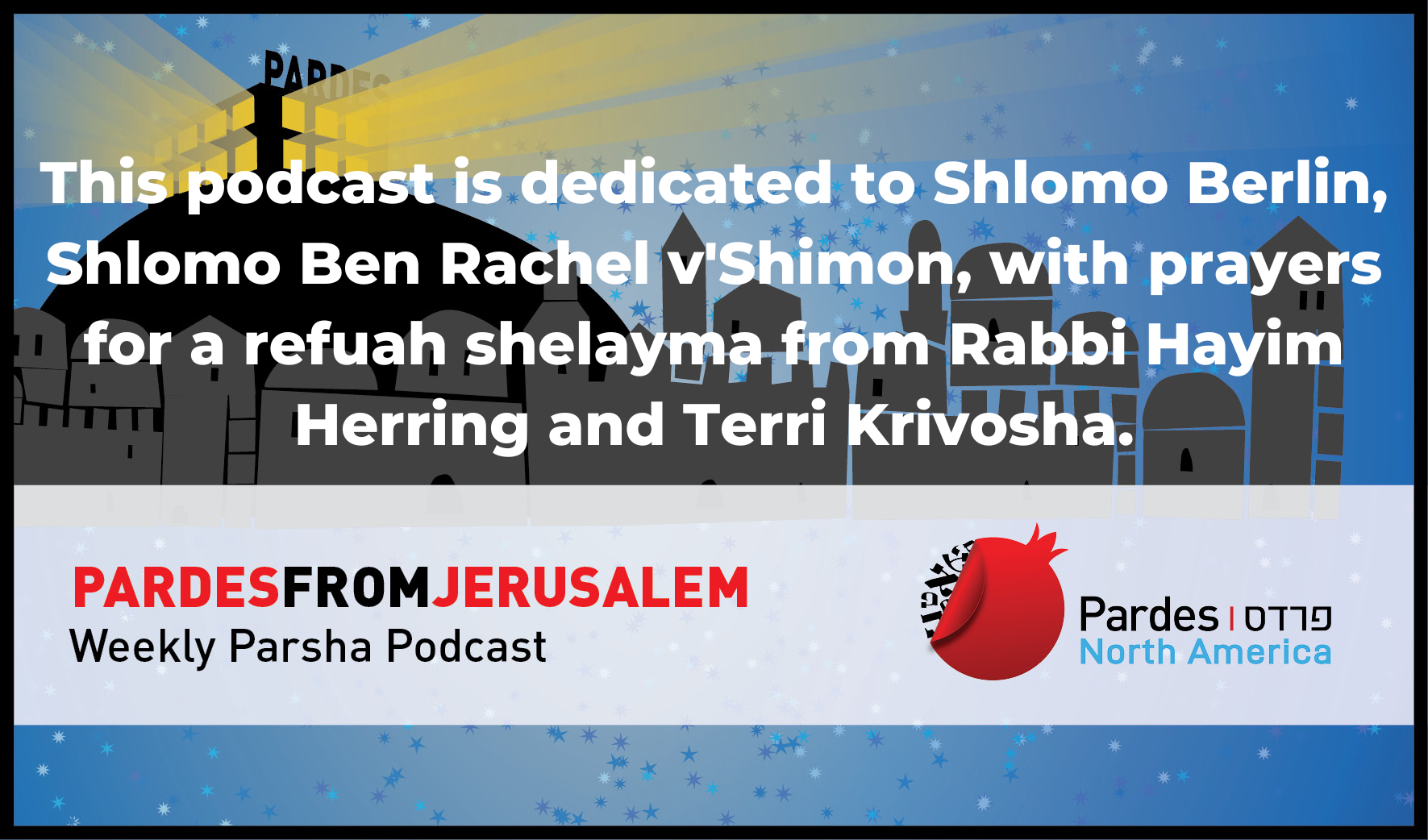