Israel’s war, in Lebanon, against Hezbollah in the 1990s was the first war of the 21st century, foreshadowing the conflicts in Iraq, Afghanistan, and elsewhere. It shaped a generation of Israelis. But it has been largely forgotten. Matti’s book Pumpkinflowers: A Soldier’s Story of a Forgotten War describes one outpost in that war based on his own experience. In this lecture that was recorded live at Pardes as part of the Summer Evening Lecture Series, Matti uses the outpost as a springboard to discuss the experience of Israelis in the army, and the way the events in Lebanon continue to echo today. Pumpkinflowers was a 2016 New York Times Notable book and was chosen by Amazon as one of the 10 best books of the year.

The Pardes Summer Evening Lecture Series is sponsored in memory of Brondell Pomrenze by Huti and Jay Pomrenze. 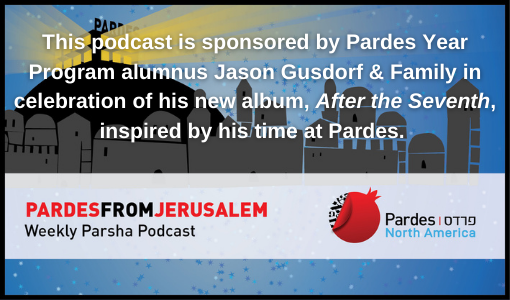