This dvar Torah was written for Limmud On One Leg.

The blessing most loved by its recipient – we, the Jewish people – is Balaam’s “How goodly are thy tents, O Jacob, thy dwellings, O Israel!” (Numbers 24:5). Commentators such as the Seforno understand this blessing to refer to our religious institution: “tents” being our houses of study, “dwellings” the synagogues. Liturgically speaking, this indeed appears true; as we enter the house of prayer we recite or sing this verse and those that continue always returning to the sweet refrain “Mah Tovu…”.

Rashi however, sees Balaam’s praise directed elsewhere: “For he (Balaam) saw that the doors [of their tents and dwelling places] were not situated one facing the other”. In other words, Balaam saw that the Jewish people were modest and did not peer into each other’s private lives. This modesty is considered to be one of the three attributes that make a Jew. Indeed if he or she are lacking in this quality of bayshanut, literally embarrass-able-ness or modesty, then one should suspect their lineage (as Jews). The other two characteristics by which a Jew is distinguished are his/her display of mercy and acts of loving-kindness (Yevamot 79a).

This notion of modesty of dwelling places is halakhically codified. At the immediate beginning of Baba Batra, the tractate concerning landed property, the very first discussion revolves around partners who jointly own a courtyard. One must compel the other to build a partition, classically down the middle. The reason?: To quote the Talmud, so that neither can view his/her fellow their portion. Maimonides sums up this Talmudic discussion by stating: “Regarding a partnered courtyard that has the potential of division, that could be divided by its joint owners’ free will, when there is no actual division [made], each one can force the other to build a wall down the middle so that he will not see his fellow at the time he uses his part of the courtyard, since [viewing] is ḥeizek reiyyah (damage by seeing)” (Mishneh Torah, Laws of Neighbors, 2:14). The Tosafist commentary on the Mishneh Torah, the Hagahot Maimoniyot explains in a later section: “For the mind of a person does not bear such damage (as to be peered at) and the presumption is that he does not forgive (such insult), for this damage is permanent” (Hagahot Maimoniyot, Commentary on Laws of Neighbors, 11).

According to halakha, the first responsibility for avoiding damage usually goes to the potential victim – that is, get out of the way! But for ḥeizek reiyyah, the onus is upon the potential abuser – the one who can peer in. Further, the later authorities state that it is not enough for the neighbor to promise not to look – the mere fact that he can is an assault upon the privacy/modesty of the other.

In this era where our privacy is ripped from us through all sorts of viewing by Google, governments, and other gannavim (thieves), when will the damage end? We have surrendered to a mutuality that demands us to be so transparent that we become naked, and these demands are thrust that upon the world via social media (See David Eggers’ penetrating novel The Circle). It is time to erect the fence and sing sweetly “Mah Tovu…”. 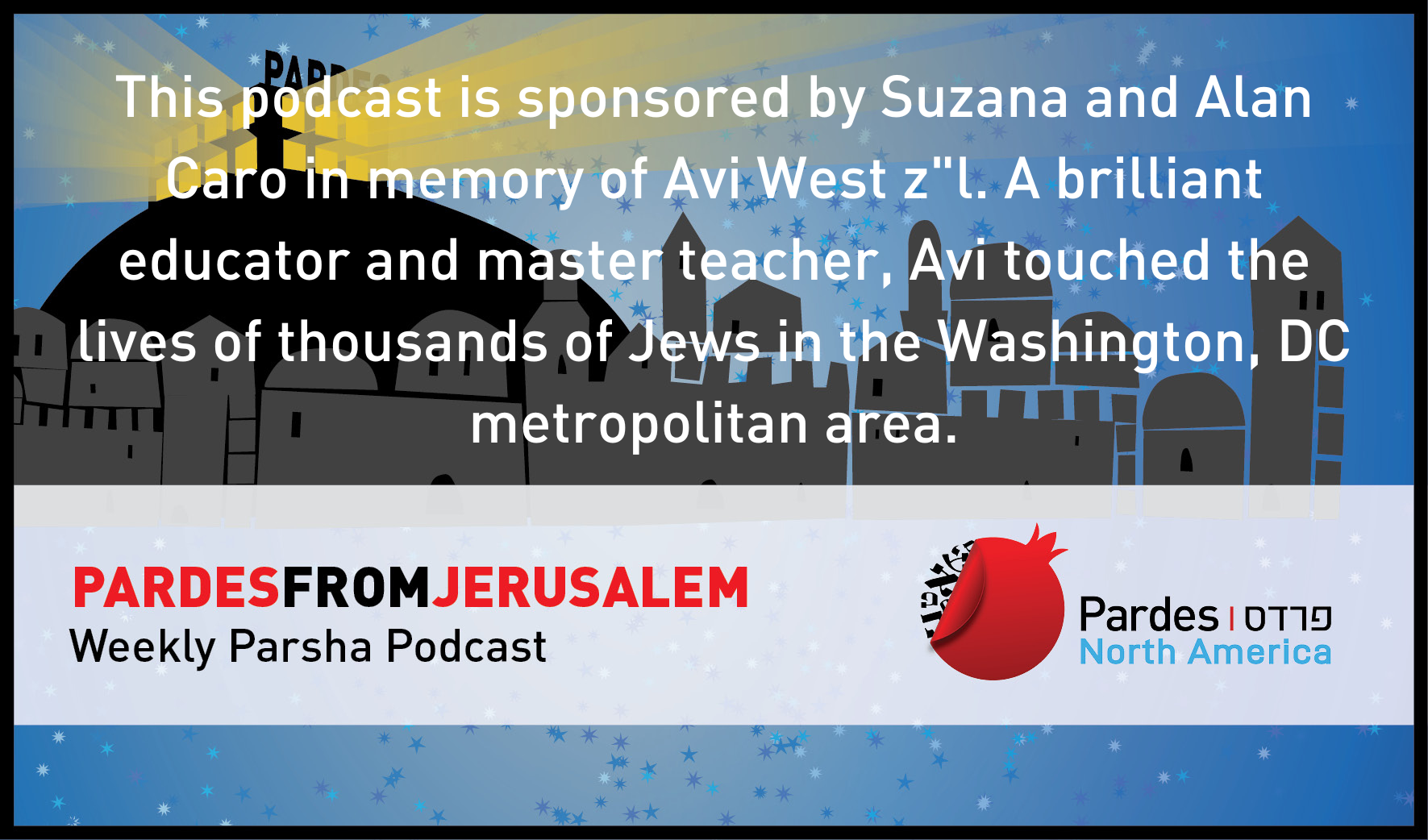