YOU ARE HERE: Home » Topics » Purim » Adar – What Makes Purim a Jewish Holiday?

What is the first association that comes to mind when thinking of the holiday of Purim? – Costumes, unbridled drinking, merrymaking, and just letting go! This is so different from what we experience on other holidays, which are structured, reserved and tempered with a sense of majestic awe.

The source for this behavior is the Book of Esther itself. In Chapter 9, verse 17, we are told: “….and they rested on the 14th day and made it a day of partying/drinking and merrymaking.” Perhaps it should not surprise us that when the Jews initially celebrated their resounding victory over their enemies, they did it in true Persian style – drinking and merriment. This is the picture we get of Ahashverosh’s kingdom from the opening verses of the book: “In the third year of his reign, he made a party for all of his officers and courtiers” (verse 3) “….for many days, 180 days” (verse 4). “At the conclusion of these days, the king made a party for all of the people of Shushan…a party of seven days” (verse 5) “….and the royal wine was served in abundance as befits a king” (verse 7) “….Also Queen Vashti made a party for the women” (verse 9). One might say that drinking and partying have, in fact, become a religion and form of worship in this society, as it is written: “and the drinking was kadat…” (verse 8), and that the Jews have assimilated this practice as part of their culture.

As we read on in chapter 9, however, we see how this initial celebration of Purim underwent a metamorphosis, as the Jews grappled with institutionalizing this holiday. In verse 19, there was a grassroots attempt by the Jews in the unwalled cities to commemorate this day by making it a yom tov and by sending portions of food, one to another, in addition to the merriment and partying. The Rabbis (Megilla 5b) interpreted Yom Tov as a day when work is prohibited to be done. By making it a yom tov, the people invested Purim with the essential quality that characterizes the festivals of the Torah (see Leviticus, ch. 23). Furthermore, from the book of Nehemiah (ch.8, v.10- 12), we see that sending portions of food, one to another, is a major element of festive rejoicing. Hence Purim began to take on a more “Jewish appearance.”

But there were two more phases that gave Purim its unique Jewish character. In verse 22, Mordechai sent out an edict to all of the Jewish communities to commemorate Purim every year. He modified the practice of the unwalled cities. Instead of the yom tov element, he inserted a new component – gifts to the poor. This, too, had its basis in the Torah as we read in Deuteronomy (ch. 16, v. 14): “And you shall rejoice in your festival – you [with] your son, your daughter, your servant and maid, and the levi, the stranger, the orphan and the widow who live in your gates.” Mordechai shifted the focus from work prohibition, as an expression of serving G-d, to gifts to the poor, which highlighted the need for social responsibility and community building.

The final phase was orchestrated by Queen Esther – writing everything down in a book (v. 32), which eventually became known as “the book of Esther.” But it was not enough to just have the events recorded in a book. They needed to be “remembered” (v. 28) as an essential prelude to the “doing” (ibid). The rabbis (Megilla 18a) interpreted this verse to be the source of the reading of the megilla. There was a requirement for people to read the story and thereby understand the reason for the celebration of this holiday, to inform our actions and make them meaningful and purposeful.

The story of Purim takes place in Persia, in the aftermath of the exile of the Jewish people from the land of Israel. Haman describes the Jews as “a dispersed and divided people” (ch.3, v.8), which is not a lie. In this reality, the Jews struggle with their identity and perhaps do not realize how much they have become culturally assimilated. Drinking and partying have become a significant part of their life style. But in the process of establishing the holiday of Purim, the Jews are reminded of two pillars that are essential foundations of their Jewish identity: study and social action.

From the very beginning, at Mt. Sinai, the Jewish people have been defined as “the people of the Book” and education has been at the core of our existence. We not only do, but we aspire to understand! It is study that transforms and elevates our behavior and is the legacy that we hand down to future generations. By engaging “the Book”, we encounter G-d and the Divine within us. The Rabbis refer to the reading of the Megilla as the “publicizing of the miracle.” By telling the story of Purim, we discover and reveal the role of G-d not only in those events, not only in other major moments in Jewish history, but also in the day to day workings our own lives. By telling the story, we are also forced to ask ourselves what is really important and gives meaning to our lives.

This brings us to the second legacy which we are expected to pass down to our children – the legacy of Abraham “to do righteousness and justice” (Genesis 18:19). The story of Purim describes the court of Ahashverosh, which is filled with political intrigues and power struggles. There is no correlation between the numerous laws that are passed and any sense of justice and right. Issues of life and death are determined on the basis of momentary whims, by those who wield excessive power. Partying and drinking are the polar opposites of conscious, mindful behavior. They are very often expressions of self-absorption and allow for an escape from social responsibility. In the extreme, they can lead to shameful and destructive behavior.

On Purim, we are expected to celebrate, to eat and drink and be merry. But we also need to give portions of food to other members of our community, to become socially aware. More importantly, we need to give gifts to the poor, to make sure that everyone is provided for and that all can rejoice on this day. In the words of Maimonides (Mishneh Torah, Laws of Chanuka and Purim 2:17): “It is preferable for one to increase the (amount of) gifts to the poor than to increase (the amount spent) on the meal or on the portions that are sent because there is no greater or splendid joy than to bring happiness to the hearts of the poor and the orphans and the widow and the strangers (converts). For one who brings joy to these unfortunates is like the Divine Presence, as it is written: “To revive the spirit of the low, and to revive the hearts of the oppressed” (Isaiah 57:15). IN THE SPIRIT OF ABRAHAM – HAPPY PURIM !!!! 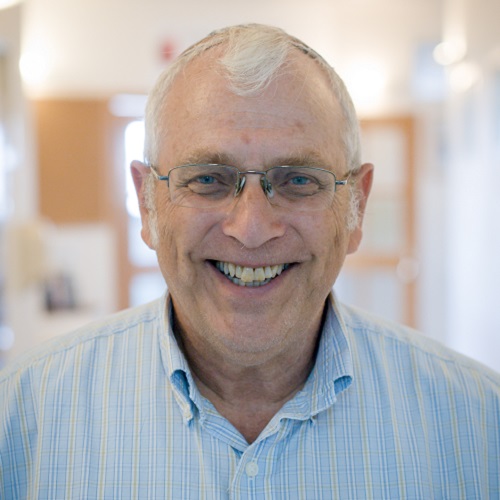 Meir teaches Chumash, Parshat HaShavua, Mishna, Talmud, Halakha, Siddur and Interpersonal Relations at Pardes. Meir came on aliya in 1972 from “the Bronx”, NY, immediately after graduating from City College in New York with a B.A. in Mathematics and Physics. He did his advanced Jewish Studies at Yeshiva University, Yeshivat Kerem B’Yavneh and Yeshivat Har Etzion, receiving ordination from Rabbi Zalman Nehemiah Goldberg of Jerusalem. He received his M.Ed in Teaching Bible from the Herzog College in Gush Etzion.Click here to read more. 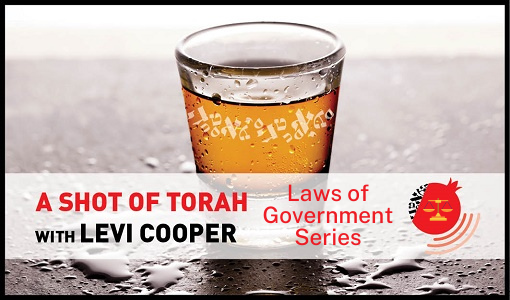