In fairy tales, in order to have a wish fulfilled, you often have to give something in return. Last fall, as several superspreader events had been linked to singing, my school’s medical board wisely advised against it. Nearly comedic in its unlikely status as a dangerous activity, singing at school became prohibited. That music and religion, historically, go hand in hand is well-known; religious content features prominently in even nonsectarian choral and musical groups. Trying to teach religion, spirituality, and a second language with a singing prohibition felt like trying to run a marathon with our hands tied behind our backs. After the long, lonely months of zoom school, however, just the chance to be learning in person was a worthwhile trade. Nonetheless, an unexpected gift came along with our sacrifice. Because of what we did while our voices were muted, our sense of hearing became amplified.

This year, so far, singing is happily permitted again, and students sing boisterously. Our more acute sense hearing, however, has remained. “Listening” practices that we began last fall when we couldn’t sing included playing movement games with songs online, reflecting on the feelings a particular melody evokes, closing our eyes for a brief meditation, learning explicitly what it means to be a “good listener” in a social setting, and finally, making “deer ears.” Deer ears are back by popular request, and I suspect that many educators and nature-lovers have encountered or taught it as well.

Last year, I gleefully taught my students to make “deer ears” during Tefilah outdoors. I began by asking students who can hear better, humans or deer. Although my students are only in second and third grade, poison ivy, wasp stings, tick bites, and so on being regular events in their lives, they already possess a healthy sense of respect for nature. They were clear on the superiority of animals in this area: “Deer!” they proclaimed, and proceeded to spout a litany of animals whose hearing supersedes that of humans. Indeed, making “deer ears” makes our hearing temporarily sharper and more controlled, more like that of an animal: “First, cup your hands behind your ears. Notice how the sounds in front of you amplify. Next, cup your hands in the opposite direction so that they’re over your ears. Notice how you can now hear things behind you a bit better. Now, listen . . . carefully to the sounds all around you” (Feather and Frond). Surrounded by the sounds of crickets, birds, trees, and wind, we silently hold our deer ears in place for a moment, listening intently, and then everyone is invited to share what they heard. Although sharing is optional, this activity becomes a “total participation” technique: everyone wants to share. In the spirit of mindfulness, which calls attention to the present moment, we marvel at mundane sounds like the chirping of birds in the morning or an engine in the distance, and point out connections to the words from our Tefilah, like thanking God for “giving the rooster the understanding to distinguish day from night.” As we listen intently, for a fleeting moment we have a primal sense of ourselves and experience a modicum of harmony with our surroundings.

The Sh’ma’s injunction to listen, with its central place in Jewish prayer, is no coincidence. In fact, the Torah itself shows movement in this direction: it begins with speaking and ends with listening. In Breisheet, God speaks the heaven and earth into being. In Devarim, Moshe calls upon the heaven and earth to listen: “Oh heavens, let me speak; Let the earth hear the words I utter.” In Breisheet, God’s desire for connection moved God to create a community of listeners, and that is the power of what we do for each other by listening to, and witnessing, each other’s joys and sorrows. That listening creates a space that is safe and holy. Our practices, with God’s help, make us more intentional listeners: to the sounds of nature, to music, to words, and, at our very best, to each other.

I owe a tremendous debt of gratitude to each of the following institutions and their staff for the opportunity to develop as an Jewish educator, and for how my teachers, mentors and colleagues model active listening: The Pardes Day School Educators Program, especially PCJE Director of Novice Teacher Support Susan Yammer; TalentEducators; my school, the Striar Hebrew Academy of Sharon; and finally, the former director of the Isabella Freedman Jewish Retreat Center, who first introduced me to listening with “deer ears.” 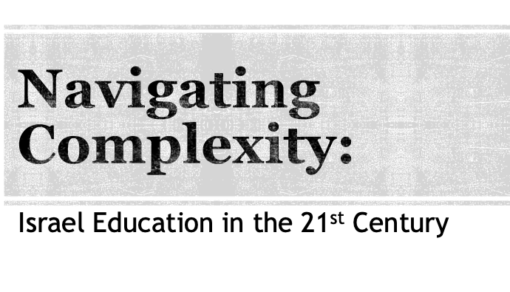 Navigating the Complexity of Israel Education in the 21st Century 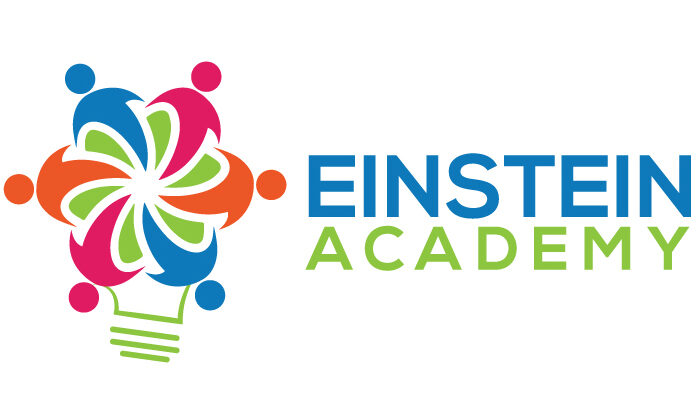 Lessons from Opening a School 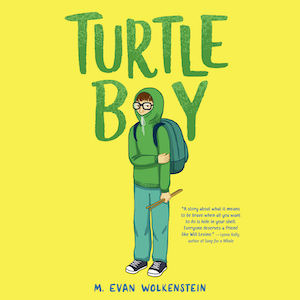