YOU ARE HERE: Home » Topics » Modernity » Creating Together

Becoming a Mensch: The Spiritual Path of Mussar and Tikkun Middot 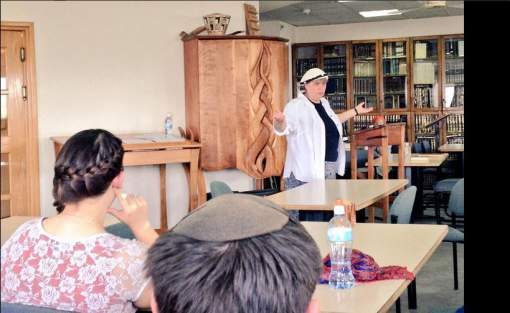 Prenuptial Agreements for the Prevention of Get-Refusal