Thanks to Jessie MAllor, Cohort 7, for contributing this article.

Pintroductions is a trigger activity using uncaptioned pictures, focused on exploring major themes in text. I developed it because I was teaching a book -Sefer Yonah – that my students were totally prepared to be bored by: “Ms. Mallor, we’ve studied it for seven years already!” My approach to the unit was to show them a different level of Yonah than they’d seen before, and have them focus on the universal, eternal, and completely human themes of refusal, disobedience, teshuva, responsibility, etc.

Instructions
Focusing on Sefer Yonah Perek Aleph, I used Google Images and www.biblical-art.com to find pictures, which I then simply cut and copied into a Powerpoint document. I organized the pictures in order from the beginning of the chapter to the end. It took me about 30 minutes to google for pictures and assemble them into the finished Powerpoint. In all, I had about 16 slides.

I printed out the Powerpoint into a packet and asked the students to tell me what they thought was going on in each picture. They worked in chevruta for about 10 minutes, and then we began a class discussion on each slide. As they talked about what they saw, I took notes on the board. That way, students could see the core themes of the chapter developing and were able to identify new dimensions for us to explore. This framed our subsequent study of the text, which they were now excited to pursue.

Application
Pintroductions can be used with any age group, subject or topic. In terms of applying it to your classroom, you might begin by thinking about the enduring understandings or major themes in whatever it is you are teaching. For example, if you were teaching Baba Metzia 2:1, you might want your students to ultimately understand that announcing the finding of lost property is a way of ensuring trust, or creating bonds of justice, or responsibility, etc. You could create a Pintroduction aimed at those themes, and perhaps enable your students to recognize that while they might be studying a mishna, they are also talking about how to create a just society.

Added Benefits
1. Pintroductions reinforced my students’ overall retention of concepts and even vocabulary; any idea or word that was connected to a Pintroduction had, at the unit test three weeks later, about a 95% retention rate. The events of Perek Aleph were much clearer to them than were the events of subsequent chapters.
2. I found that as I put the activity together, I had a chance to investigate the text from a new perspective myself. 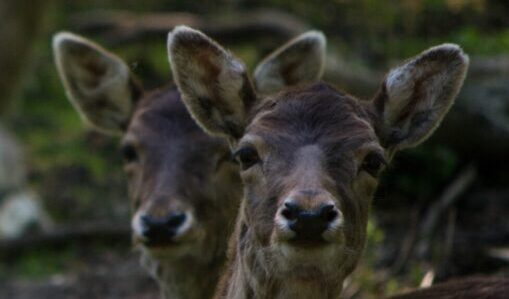