The text in this lesson is the source of the term “Machloket l’Shem Shamayim” which can be loosely translated as “conflict for the sake of Heaven”.

Background: Often people have negative associations with conflict. Rabbinic Judaism, however, has always valued machloket, conflict. For example, the Talmud, the primary Rabbinic work of the first millennium, lists literally thousands of machlokot, conflicts or disagreements among the rabbis. The rabbis saw engaging in machloket as a critical part of uncovering truth. The key, however, is to engage in machloket in a constructive way—one that preserves the relationship.

Tell students that the Hebrew term for conflict is “machloket”. In this lesson,
they will see what the rabbis thought about machloket.

Bertinoro, Avot 5:17
[The mishnah says:] Every machloket (conflict) which is l’shem
shamayim (for the sake of Heaven), is destined to endure.”
This means that the people engaged in the conflict will endure,
and will not be lost. 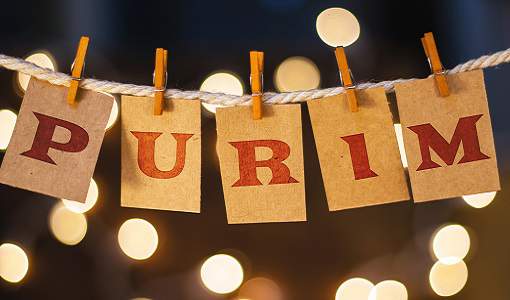