Professor Yair Zakovitch: Who Killed Goliath? Who Won the Battle? 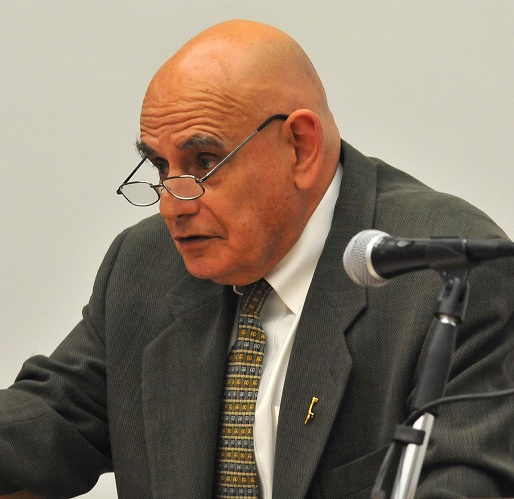 Prof. Yair Zakovitch, professor emeritus in biblical studies, held the Father Takeji Otsuki Professor of Bible Studies Chair at the Hebrew University of Jerusalem and was Professor of Jewish Peoplehood at the Interdisciplinary Center in Herzliya. Born in Haifa in 1945, he received his education at the University of Haifa (B.A., Hebrew Literature, Hebrew Language, and Biblical Studies) and the Hebrew University of Jerusalem (M.A., Ph.D., Bible). Prof. Zakovitch’s primary interests are the Bible as literature, the history of beliefs and ideas in the Bible, biblical historiography, and early Jewish and Christian interpretation of the Bible. Prof. Zakovitch has taught and lectured at universities throughout Europe and the United States. He is also a frequent lecturer in Israel, in academic and research institutions as well as for the general public. Prof. Zakovitch served as Head of the Biblical Studies Department at Hebrew University, as well as Head of the Institute of Jewish Studies, and Dean of Humanities. In the past he also served as the Head of the Biblical Studies Committee of Israel’s Ministry of Education Culture and Sport.