This Pardes Life – Episode 7: Judy Klitsner – From the Personal to the Political

Posted by David Levin-Kruss on March 16, 2016
Topics: This Pardes Life

In the next two episodes of This Pardes Life, Judy Klitsner reflects on her personal journey to an expanded role in Jewish ritual as well as outlining its textual basis. This podcast was generously sponsored by Jill and Marc Baker, Yonina and Andy Goorno, Daniela and Michael Rader, Paul and Rachel Jacoby Rosenfield and Rabbi Jenny and Rabbi Eric Solomon. For more information on sponsoring future podcasts, contact jamie@pardes.org. 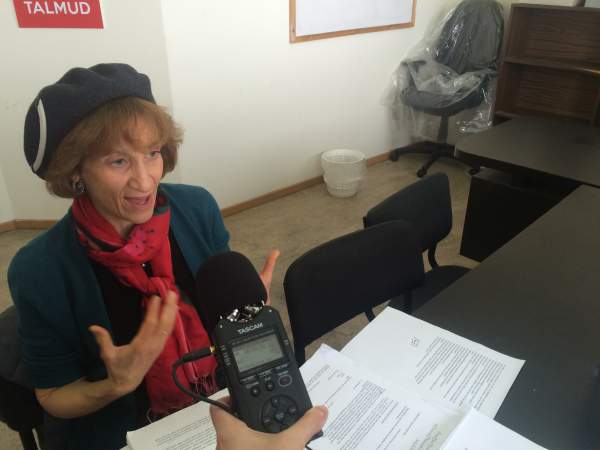