YOU ARE HERE: Home » Topics » Pardes Live and Mini-Series » Global Torah: Episode 2 – Wealth and Our Nation 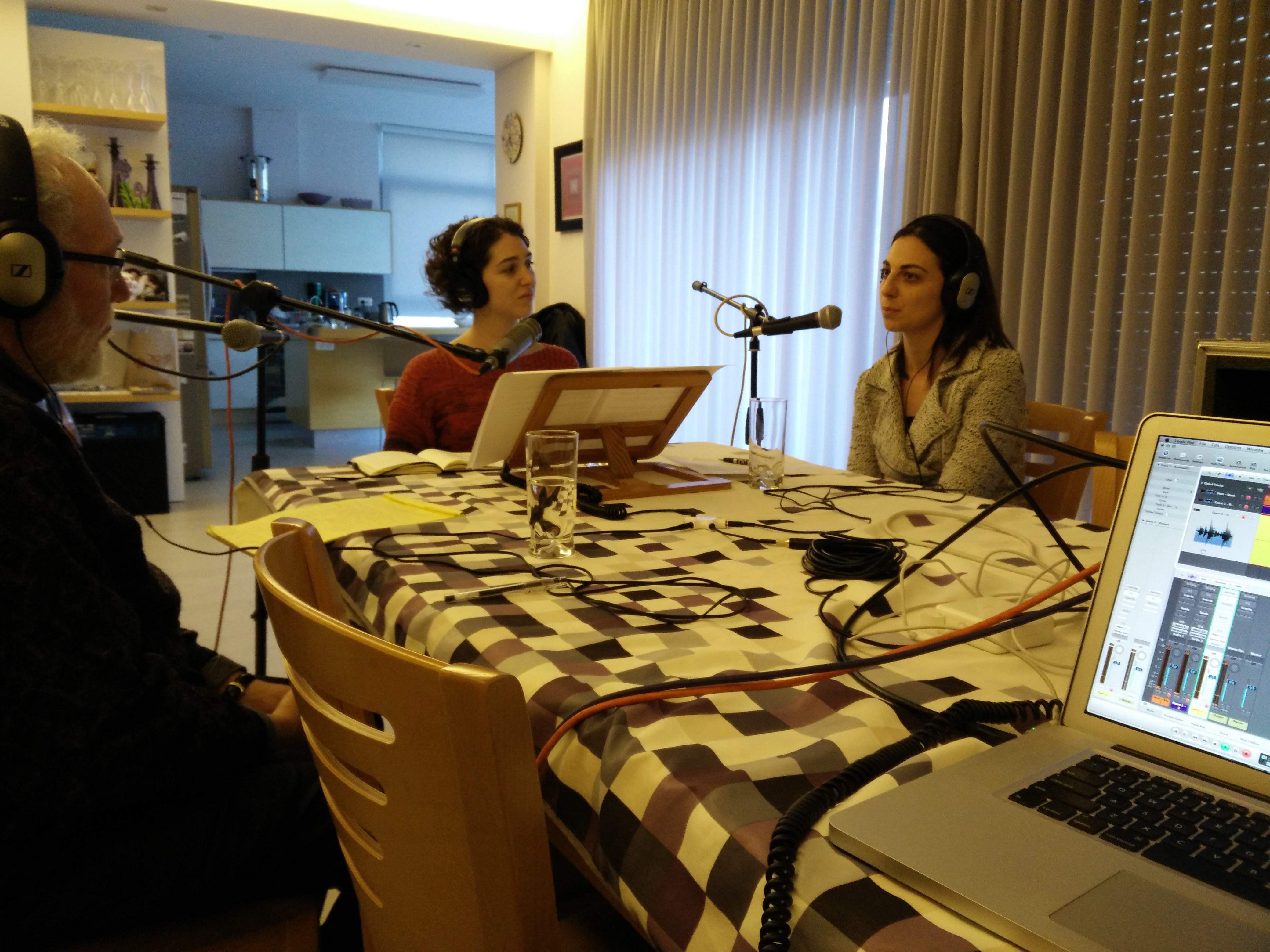 We live in a time of stark gaps between unprecedented affluence and extreme poverty. How might Jewish tradition and historical experience inform our role in the conversation about global poverty and wealth?

Global Torah is a five-part podcast series exploring the intersections of Jewish history, values and tradition with the practice and pursuit of global citizenship, social justice and international development.

Prior to OLAM, Dyonna served as Director of Education and Service Learning at The Jewish Agency; Executive Director of Bema’aglei Tzedek, an Israeli social change NGO; and co-founder of Siach, a global network of Jewish social justice and environmental professionals. She has a BA in International Relations from Columbia University and an MA in Jewish Education from Hebrew University. A frequent lecturer, she was named “one of Israel’s 50 most inspiring women” by Nashim magazine in 2015.

Danny was a founding Faculty member of The Simon Wiesenthal Center in Los Angeles (Director of Education) and of Yeshiva of Los Angeles (The Van Lennop Chair of Social Ethics), as well as Adjunct Associate Professor of Law at Loyola Law School. He was Rabbi of the Upstairs Minyan which he merged with the renewed Congregation Bnai David Judea – a center for spirituality, intellectual ferment and social action. He has taught for the Wexner Foundation for over 20 years.

Danny came to Pardes in 1995 as Director and has been active in creation of advanced Talmud classes, Bekiut Talmud, the Fellows, PEP, the Kollel, the Executive Seminar Programs, the annual Blaustein and Brettler Scholar Series, Pardes USA and strengthening of the Pardes Beit Midrash. He is an exponent of Jewish Unity and also was the first Rabbi to be invited by Indonesia to speak publicly (at the Forum of Religions). He and his wife Sheryl Robbin, a social worker and author, write on Biblical and ethical issues.

Global Torah explores the intersections of Jewish life, values and text with the practice of global service, social justice and international development. Each episode highlights voices of both scholars of Jewish tradition and Jewish professionals working to address global challenges, often in conversation with each other. The result is a dynamic and engaging look into key issues facing the Jewish people as part of a global community.