Posted by David Levin-Kruss on June 5, 2016
Topics: This Pardes Life 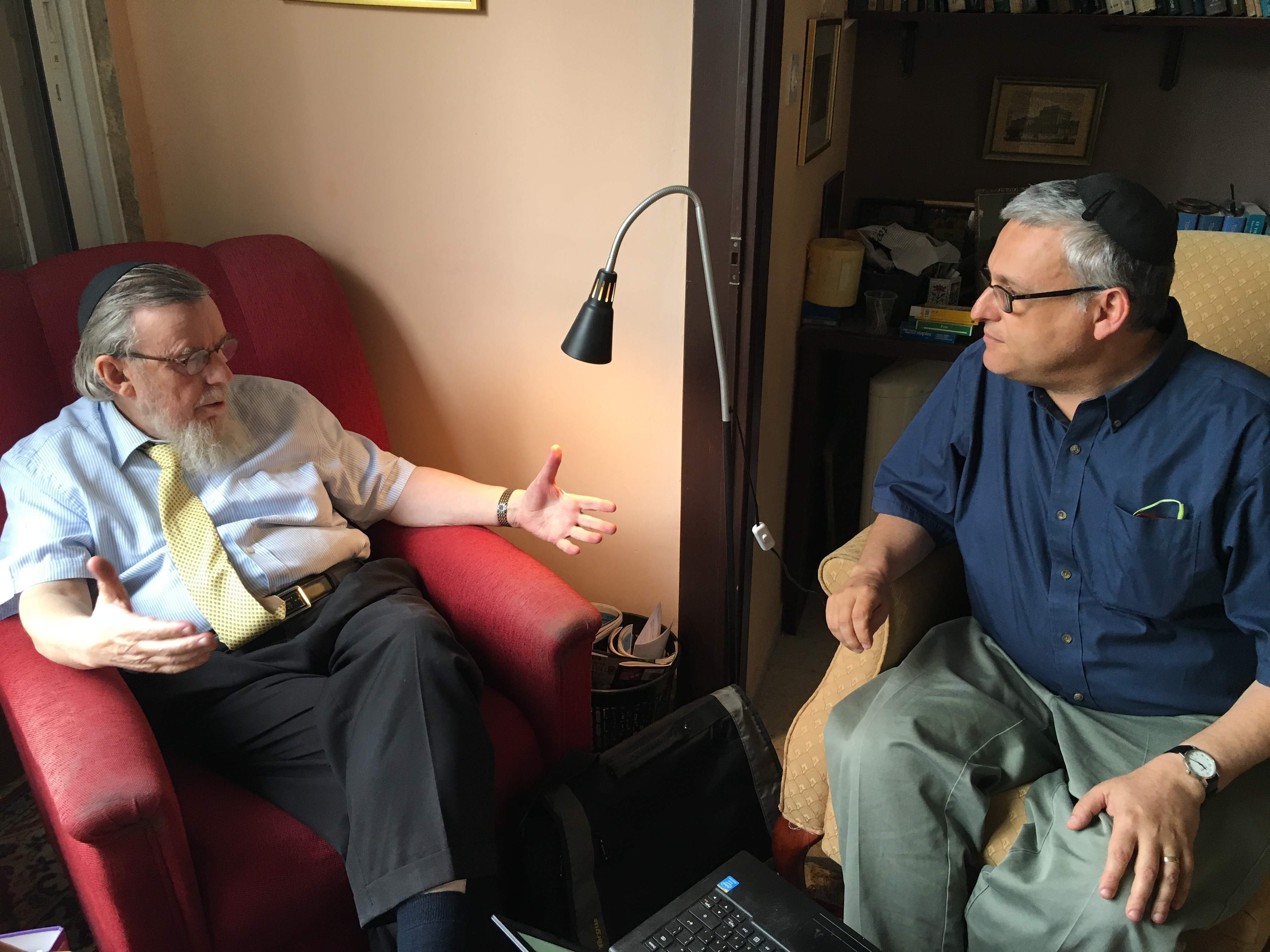 In this frank and personal talk, special guest Rabbi Nathan Lopes Cardozo is asked questions about how his biography affects his thinking, his fears for the future and the joy he gets from being an iconoclastic orthodox Jew. During our conversation, R. Cardozo goes as far back as his rabbinic ancestors in Amsterdam and as far forward as his hopes and wishes for his great-grandchildren.

This episode of This Pardes Life is the first of two, in the season finale of our podcast series.

Generously sponsored by Stephen Kurer in memory of his mother Heather Kurer z”l.