Posted by David Levin-Kruss on June 20, 2016
Topics: This Pardes Life 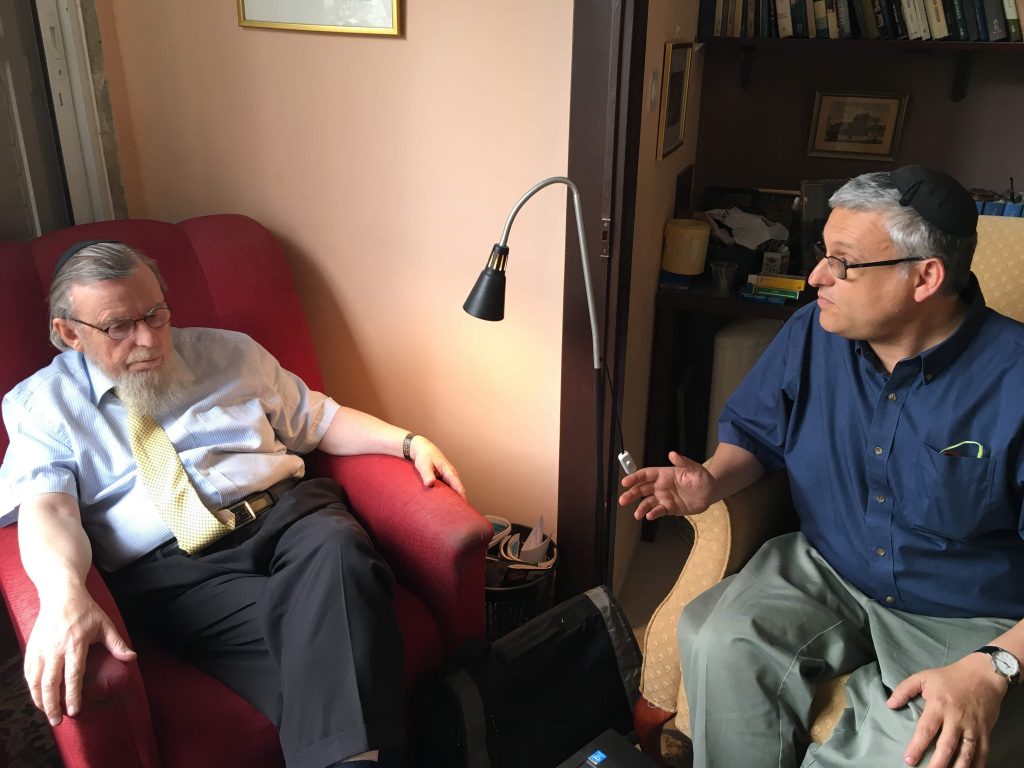 In this final installment of our two-part season finale, Rabbi Nathan Lopes Cardozo discusses the personal experiences and revelations that caused him to forge his own way in Jewish thought, the inherent value of halakha and Jewish practice outside of a religious context, and what kind of future he hopes for in a Jewish state that values both a strong Jewish tradition and identity, as well as democracy and modernity.

Generously sponsored by Stephen Kurer in memory of his mother Heather Kurer z”l.