YOU ARE HERE: Home » Topics » Pardes Live and Mini-Series » Lonely but Not Alone: A film on the incredible life of Rabbi Dr. Nathan Lopes Cardozo – Q&A

Lonely but Not Alone: A film on the incredible life of Rabbi Dr. Nathan Lopes Cardozo – Q&A

Pardes was honored to host Rabbi Dr. Nathan Lopes Cardozo on Tisha B’Av for a film screening followed by discussion on Lonely but Not Alone – A documentary on the incredible life of Rabbi Dr. Nathan Lopes Cardozo, who grew up in a secular, half-Jewish family in the Netherlands, and grew to become an internationally known rabbi and Jewish philosopher, as well as the head of the David Cardozo Academy and its Think Tank.

Introduction and discussion is facilitated by Yehuda Solomont.

This podcast is an accompaniment to the movie. 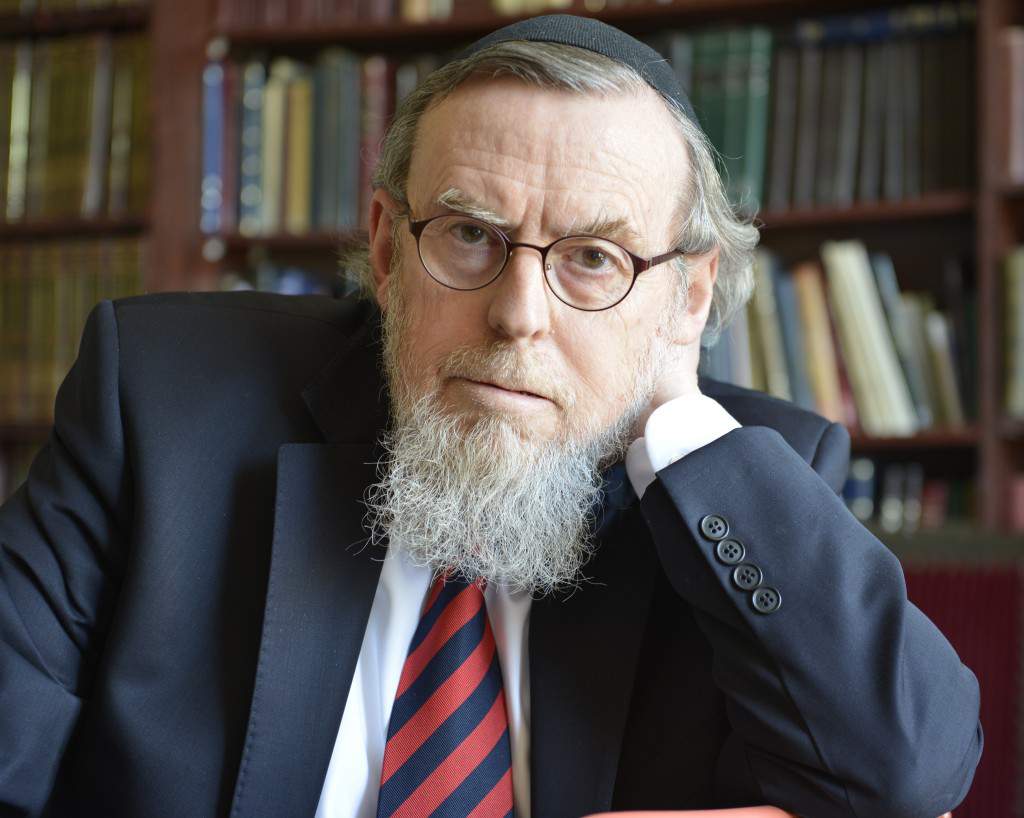 Rabbi Dr. Nathan Lopes Cardozo is the Founder and Dean of the David Cardozo Academy and the Bet Midrash of Avraham Avinu in Jerusalem. A sought-after lecturer on the international stage for both Jewish and non-Jewish audiences, Rabbi Cardozo is the author of 13 books and numerous articles in both English and Hebrew. Rabbi Cardozo heads a Think Tank focused on finding new Halachic and philosophical approaches to dealing with the crisis of religion and identity amongst Jews and the Jewish State of Israel. Hailing from the Netherlands, Rabbi Cardozo is known for his original and often fearlessly controversial insights into Judaism. His ideas are widely debated on an international level on social media, blogs, books and other forums.