When Persia became the dominant power in the Near East in the 6th century BCE, royal edicts allowed and even encouraged Jews to return to Israel and rebuild the Temple. Ezra and Nehemiah were two outstanding and exceptional figures who embraced this historic opportunity and took on leadership roles. The challenges they faced were formidable: physical danger, political intrigues, intermarriage, assimilation, ignorance and apathy.

Here, faculty members, Neima Novetsky and Rabbi Michael Hattin discuss one of the first problems faced by the returnees: how to deal with non-Jews who reside together with you in the land, an issue as relevant today as it was then.

Now when the adversaries of Judah and Benjamin heard that the children of the captivity were building a temple unto the Lord…then they drew near to Zerubbabel… and said….: ‘Let us build with you; for we seek your God, as you do… But Zerubbabel… said unto them: ‘You have nothing to do with us to build a house unto our God; but we ourselves together will build unto the Lord….  (Ezra 4:1-3)

Neima:  When the Nation returns to Israel after the Babylonian exile and begins to rebuild the Temple, the Samaritan residents of the Land ask to join in the building and are rebuffed.  Though the Samaritans claim, “for we seek your God, as you do,” they simultaneously worship other gods and are thus rejected by Israel.

The episode makes one question how open Jews should be to non-Jewish society and culture.  Is it problematic to join with the “other”?  Is assimilation always a bad thing?  Was the nation’s response to the Samaritans right or wrong?

I believe that there is much to be gained through interactions with people of disparate beliefs, but there is also a time and place for rejecting those beliefs, and, sometimes, even the people holding them.  Interacting with the “other” often means discovering that we have much in common, leading to close friendships and enriched lives.  But there is also a danger that it will lead to a compromising of one’s own values.  I think that in certain areas of life and religion there are simple rights and wrongs, with little room for compromise. Not all lines can be crossed.  Thus, if there is good reason to believe that a person or group will make you do so (as in the time of Ezra-Nehemiah), it might be worthwhile to reconsider the relationship.

Michael: Neima, I very much appreciate and sympathize with your comments.  Of course, a little more nuance might be in order.  It seems to me that the main reason why the Samaritans were rebuffed in Nehemiah’s time was because their motivations were less than sincere.  While they proclaimed their seeming devotions to the God of Israel, they were not prepared to surrender the worship of their other gods.  The God of Israel (because He is absolute and His moral values reflect that absoluteness) demands exclusivity; anything less is idolatry in disguise.

But what about a situation in which those that want to partner with us are fully respectful of our special identity and make no attempts to usurp it?  What if they are motivated by sincerity and are attracted to the enterprise precisely because of our unique role?  To return to the context in question, what if they are prepared to adopt a fundamental monotheism while still maintaining their own cultural (as opposed to religious) identity?

Here, I believe, we are dealing with a different situation and in this case we might welcome their participation.  This is, I believe, what Isaiah was referring to when he spoke of a messianic future in which “My house (or Temple) shall be a house of prayer for all nations” (56:7) or what Zefania meant when he spoke of “…all of them shall proclaim God’s name and serve Him with a single purpose” (3:9).

Neima: Michael, I think we are more or less on the same page, and I totally agree that in situations of mutual respect and sincerity, the benefits of inclusion might outweigh the negatives.  However, often the line between cultural and religious identity is blurry.  Though it is easy to say that one’s beliefs in one area won’t affect the other, that is not always true in practice.  That said, I too look forward to the fulfillment of Isaiah’s promise of an era in which nations will join together, flowing to the Temple to hear the word of God and learn from His ways.

Michael: Your point is very well-taken, Neima.  It seems to me that the trial faced by the returning Jews, insofar as rebuilding the Temple was concerned, highlights the abiding trial faced by the Jewish people throughout their long history of interacting with other peoples and faiths.  The burning question, framed in terms of Jewish engagement with the larger world, concerns the dynamic tension between particularism versus universalism.  Exclusivity tends to foster insularity and detachment while unfiltered embrace is a sure recipe for compromising or losing one’s identity.  Finding the right balance between these two – maintaining our unique and special role while interacting intellectually and culturally with the larger world – remains our greatest challenge whether as individuals or as a people. 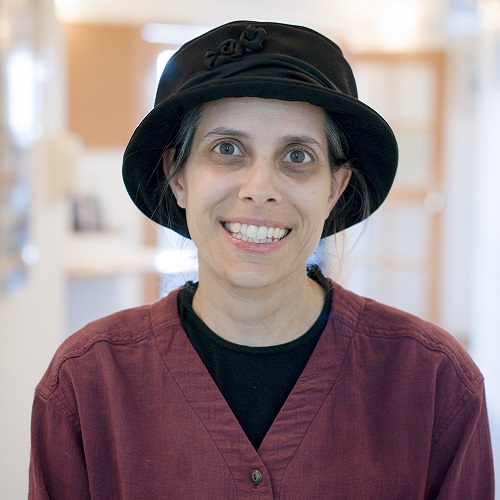 She and her family made aliyah from New York where she founded and directed the Advanced Tanakh Beit Midrash Program at Lincoln Square Synagogue. She has taught at Midreshet Lindenbaum, Midreshet Moriah, the Ma'ayan Institute for Women, and the Princeton University Hillel and has lectured on Biblical topics in various synagogues in both Israel and the USA. She is also a co-founder of a new Tanakh and Parshanut website called 'Al Ha Torah.'

Executive Seminar 2017: Connections to the Land 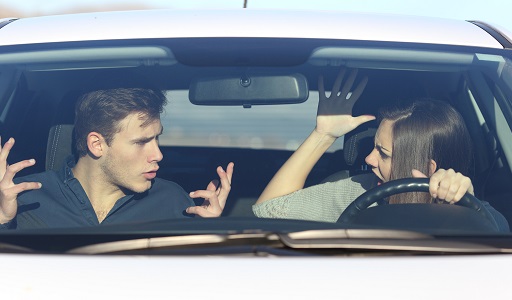 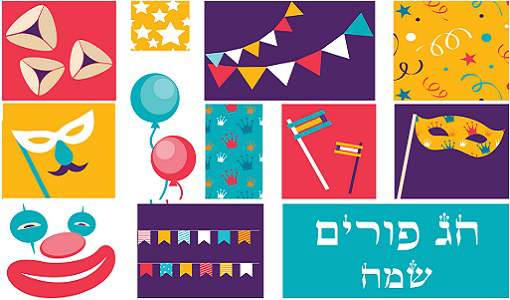 Purim: The Amalek Within