YOU ARE HERE: Home » Faculty » Archives for About Alex Israel and Tovah Leah Nachmani 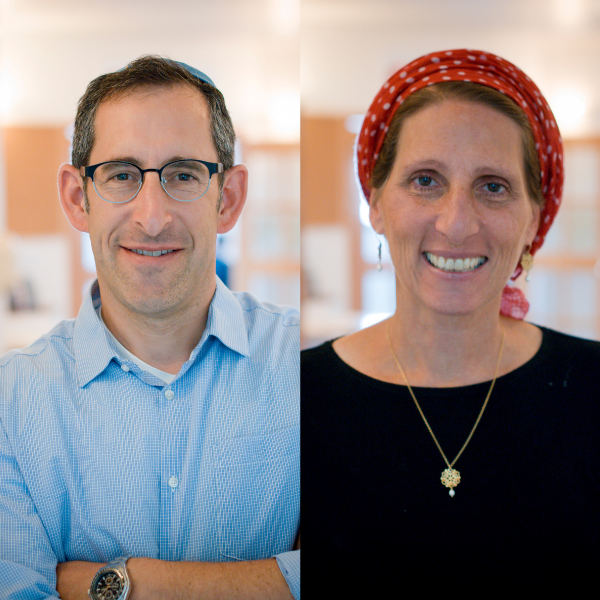 Alex teaches Bible at Pardes and is the Director of the Community Education Program and the Summer Program. Alex was born and raised in London. He holds degrees from London School of Economics, the Institute of Education London and Bar-Ilan University. Alex studied at Yeshivat Har Etzion under Rav Aharon Lichtenstein and Rav Yehudah Amital, and gained Rabbinic ordination from the Israeli Rabbinate. Tovah Leah has been teaching Bible, Liturgy and Prayer and Relationships at Pardes for 14 years. In addition, she has written and guided experiential learning programs at the Women’s Beit Midrash in Efrat, where she previously taught Prayer and Jewish Thought. Tovah Leah was a Jewish educator and program director for Livnot U’Lehibanot (“To Build and Be Built”) in Tzfat and Jerusalem, during which she co-authored the widely-used song book “Zemirot from Livnot.” She also served as Assistant Educational Director for Ayeka. She believes in learning which connects the mind to the heart. Tovah Leah and her husband Gabi, who live in Gush Etzion, have seven children and a number of grandchildren.