YOU ARE HERE: Home » Faculty » Archives for About Aziz Abu Sarah 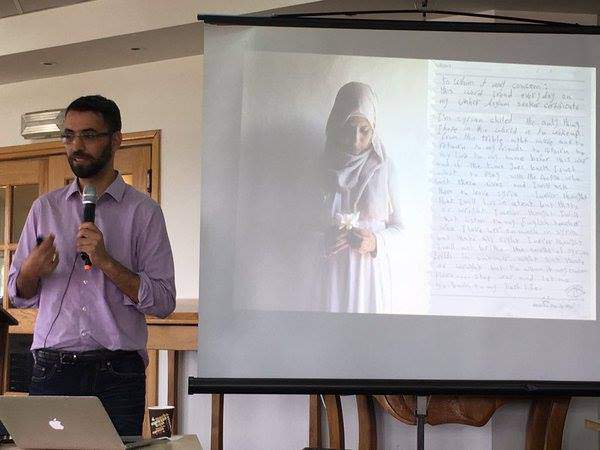 A Palestinian from Jerusalem, Aziz is the cofounder of MEJDI Tours, a social enterprise focused on introducing multi-narrative cultural education and responsible business practices to the travel industry. He is an entrepreneur, speaker, peace builder and author. He is a National Geographic Explorer and a TED Fellow. In 2014, he gave a TED Talk about his vision for redefining tourism. Aziz has spoken at countless international organizations and universities, including The United Nations, Nexus, TED, BMW, European Parliament, Georgetown, Yale and Harvard. He has also spoken at Limmud UK and several times to Pardes's Judaism and Conflict Resolution class. Furthermore, he has published articles in The New York Times, National Geographic, TED, Haaretz, the Jerusalem Post and others and regularly provides analysis for CNN, Fox, and Aljazeera among others. He was also recognized by UNSG Ban Ki Moon for his work in peace building. Aziz is the recipient of the Goldberg Prize for Peace in the Middle East from the Institute of International Education and was named one of the 500 most influential Muslims in the World by the Royal Strategic Centre in Jordan for 2010, 2011, 2012, 2013/2014, 2014/2015, and 2016.