YOU ARE HERE: Home » Faculty » Archives for About Elisha Ancselovits 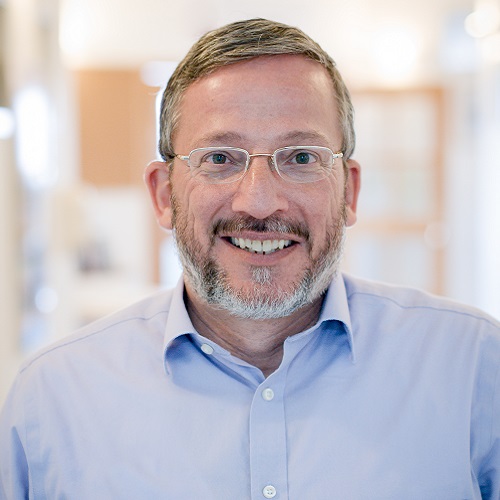 Elisha teaches Halakha as Practical Philosophy at the Pardes Institute of Jewish Studies and in Yeshivat Maale Gilboa, and has taught Halakha at additional Orthodox and secular Israeli and European institutions. He has been a postdoctoral and guest researcher and lecturer in both Jewish studies and in legal theory at various universities in different continents and is currently a fellow at Emory University’s Center for the Study of Law and Religion. Elisha, who holds rabbinic and judicial ordination (Yoreh Yoreh and Yadin Yadin), has a Ph.D. on the history of Jewish Law and an M.A. in Modern Jewish Studies aside from graduate studies in Medieval Jewish History. In addition, he has taught Biblical and Second Temple Law, critical Talmud, critical Zohar and Modern Jewish and European Philosophy. Most recently, he has advanced his mentoring of men and women sages (rabbis and upcoming dayyanim) by opening a kollel program, Bet Midrash Hukkim Hakhamim. Click here to read more. 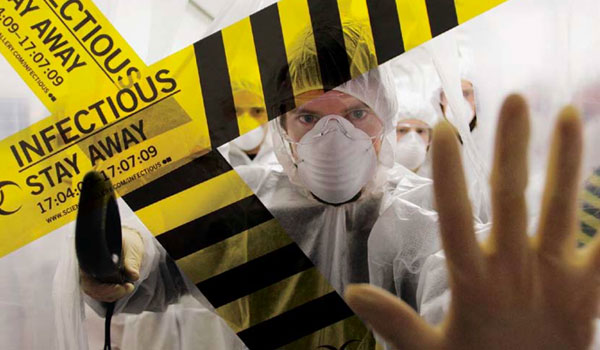