YOU ARE HERE: Home » Faculty » Archives for About Leon Wiener Dow 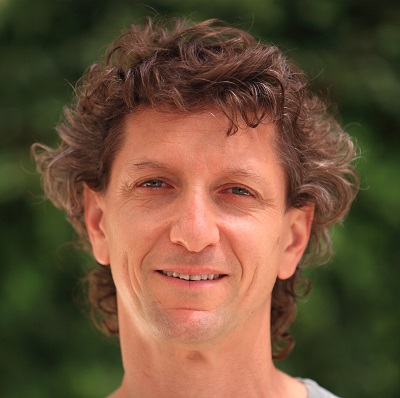 Leon Wiener Dow is a research fellow and a member of the faculty at the Shalom Hartman Institute, as well as Rabbi and Educational Director of the Hevruta Gap-Year program. He received his BA from Princeton University, his MA in Jewish thought from the Hebrew University of Jerusalem, private rabbinic ordination from Rabbi Professor David Hartman ז"ל, and a PhD in philosophy from Bar Ilan University. His book U’vlekhtekha Va’derekh (Hebrew, Bar Ilan University Press, 2017) constructs an approach to halakha based on the thought of Franz Rosenzweig. In his newest book, The Going (Palgrave Macmillan, December 2017), he offers a meditation on Jewish law. He has published papers in the area of modern Jewish philosophy, Jewish law, and Jewish education. He lives in Jerusalem with his wife and their five children. 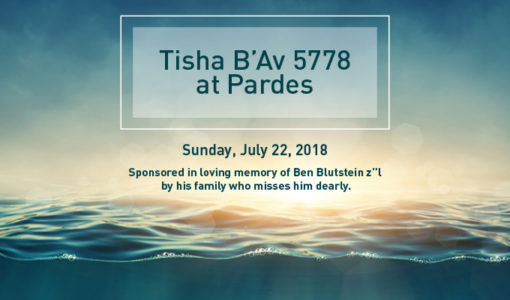 Tisha B’Av 2018: The Joy of Destruction and Oppression: 9 B’Av and the Jewish Attachment to Suffering