YOU ARE HERE: Home » Faculty » Archives for About Michael Oren 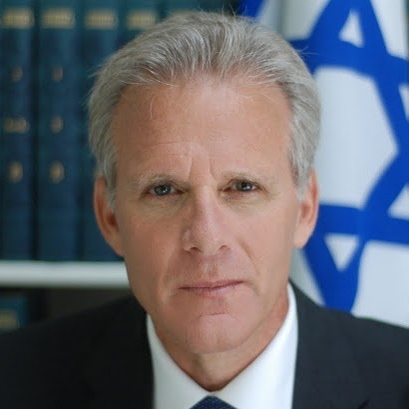 Dr. Michael Oren is the Deputy Minister for Diplomacy in the Prime Minister's Office, where he is also a Special Envoy. His responsibilities include strengthening Israel's ties with friendly nations, and developing ties with countries that have expressed interest in establishing diplomatic ties with Israel. He is charged with advancing Israel's foreign policy and diplomatic relations where it relates to economic and national security projects. Deputy Minister Oren also works closely with the international community in order to combat delegitimization and defend diplomatic attacks against the country. Deputy Minister Michael Oren is a member of Knesset for the Kulanu party. He served on the Foreign Affairs, Defense, and Constitutional Committees and headed initiatives to improve Israel's public diplomacy and fight BDS. He chaired the Special Sub-Committee on Foreign Relations that dealt with Israel's most sensitive international issues. From early 2009 to the end of 2013, Dr. Oren served as Israel's Ambassador to the United States. He was instrumental in obtaining US defense aid, especially for the Iron Dome system, and American loan guarantees for Israel's economy. He built bridges with diverse communities across the nation, wrote dozens of op-eds and conducted hundreds of media interviews, strengthening the U.S.-Israel alliance. A graduate of Princeton and Columbia, Dr. Oren was a visiting professor at Harvard, Yale, and Georgetown. He holds four honorary doctorates and was named Statesman of the Year by the Washington Institute for Near East Policy. His last three books--Six Days of War, Power, Faith, and Fantasy, and Ally: My Journal Across the American-Israel Divide--were all New York Times bestsellers. He received the Los Angeles Times History Book of the Year Award, a National Humanities prize, and the Jewish Book Award. 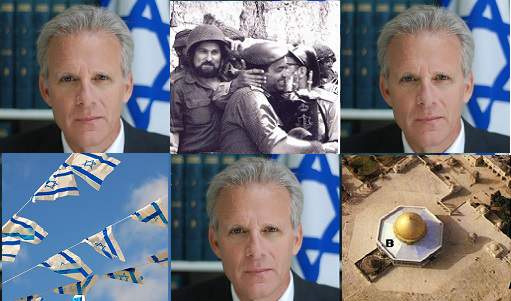 The Battle for Jerusalem 1967: Decision-Making by the Israeli Government