YOU ARE HERE: Home » Faculty » Archives for About Renee Levine Melammed

Renée Levine Melammed is a professor of Jewish history at the Schechter Institute of Jewish Studies in Jerusalem. She has published numerous articles dealing with women in Jewish history as well as the conversos of Spain and the Inquisition. Her most recent book is An Ode to Salonika: The Coplas of Bouena Sarfatty (Indiana University Press, 2013) which was awarded a Canadian Jewish Book Award. Her first book, Heretics or Daughters of Israel: The Crypto-Jewish Women of Castile (Oxford University Press, 1999) received two National Jewish Book Awards. Her second book was A Question of Identity: Iberian Conversos in Historical Perspecitve (Oxford University Press, 2004). She is academic editor of the gender and Jewish women’s studies journal Nashim (Indiana University Press) and has a column in the Jerusalem Post (“His Story, Her Story”) since 2011. 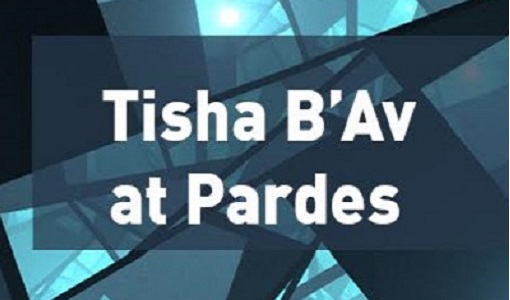