YOU ARE HERE: Home » Faculty » Archives for About Sam Lebens 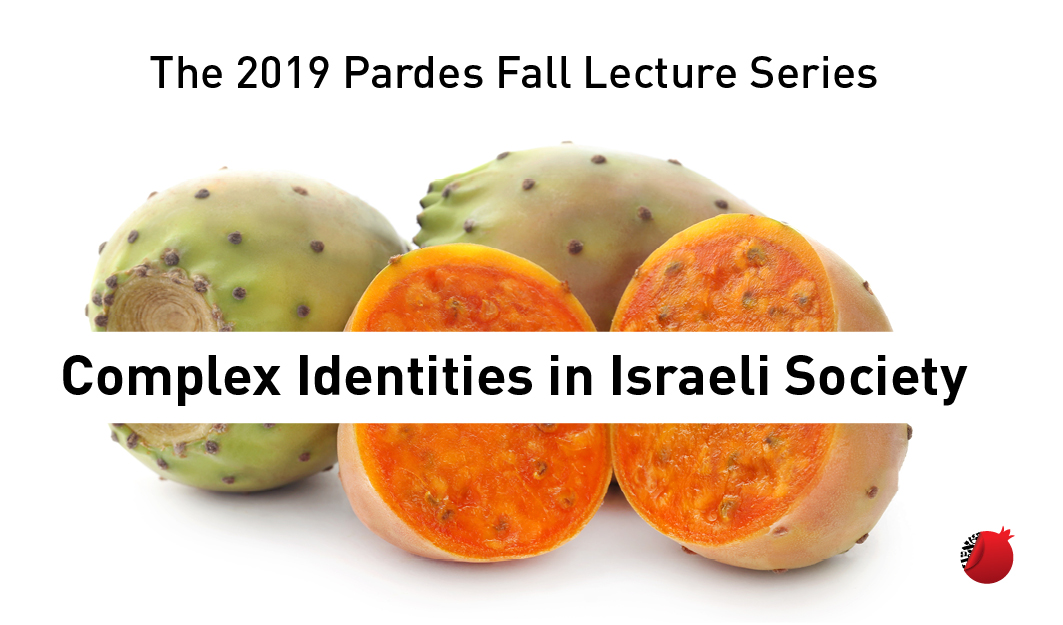 Birth of the Person; Embrace of a People

Teshuva and Time Travel Episode 3: Sacrifice and the Agent Substitution Theory of Atonement

Teshuva and Time Travel Episode 2: Teshuva, Forgetfulness and the Amputation of Sin