YOU ARE HERE: Home » Faculty » Archives for About Rabbi Sharon Shalom 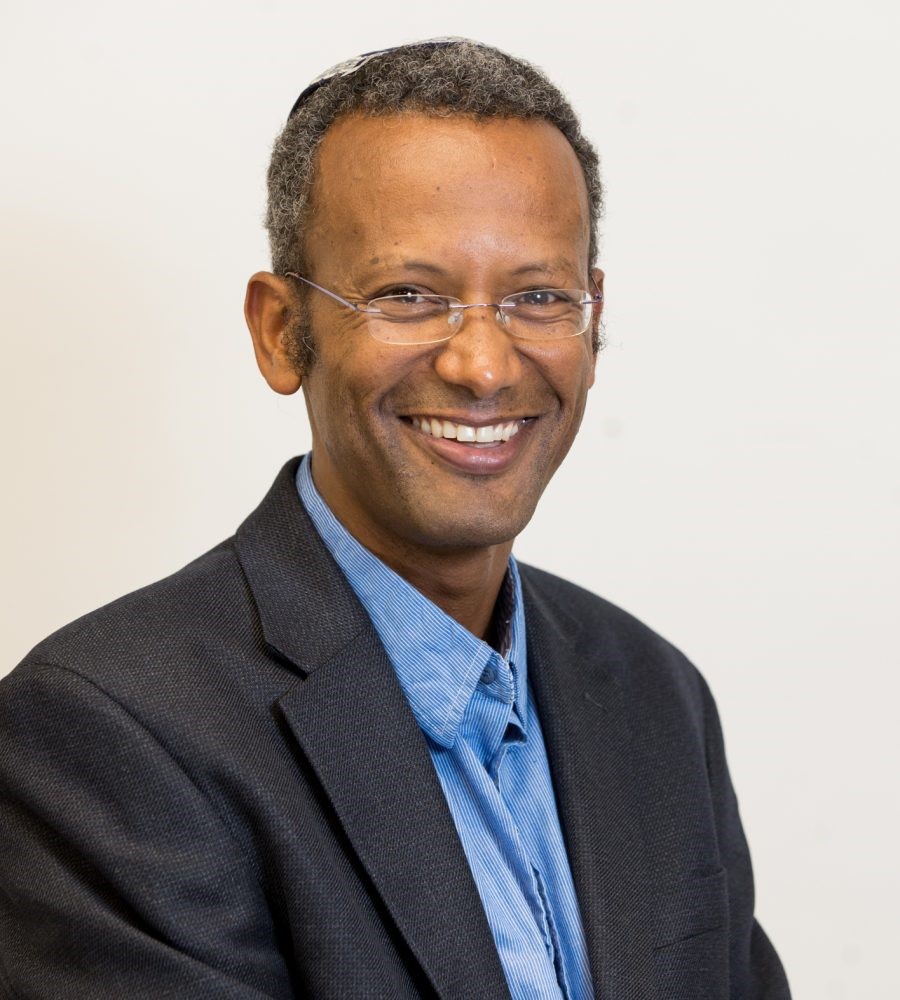 In 1982, when he was just 9 years old, Sharon Shalom left his family in Sudan and was covertly evacuated by Israel’s Mossad to Jerusalem, alongside thousands of members of his Beta Israel community fleeing persecution and famine. Today, he is the rabbi of Kiryat Gat, a mixed religious-secular community in southern Israel, and the first ordained Ethiopian rabbi in the country’s history. Shalom’s remarkable journey took him through an orphanage in Afula, a unit in the Israeli army, a Ph.D. in Jewish philosophy, and years of yeshiva study. Needless to say, it was not without its challenges. In Ethiopia, “everything we did was directed toward one day being in Jerusalem, but customs in Ethiopia were different to those I discovered in Israel,” he recalled. “We celebrated Rosh Hashanah for one day, not two, and Ethiopians ate hummus to clean the stomach three days before Pesach. There were also different interpretations of laws for Shavuot and Yom Kippur.” To enable these customs to take their rightful place in Israel’s spiritual and cultural panorama, Shalom has authored a Jewish legal guide to integrating Ethiopian religious traditions into broader Jewish communal life. As an Orthodox rabbi of a largely Ashkenazi community, many of them Holocaust survivors, Shalom himself is a symbol of that integration, even as Ethiopian Israelis still struggle against persistent social and economic inequality, as well as police violence. Shalom has taken those obstacles as a charge, telling a reporter, “God sent me from Sudan. I felt the challenge and have tried to help change society in Israel.” 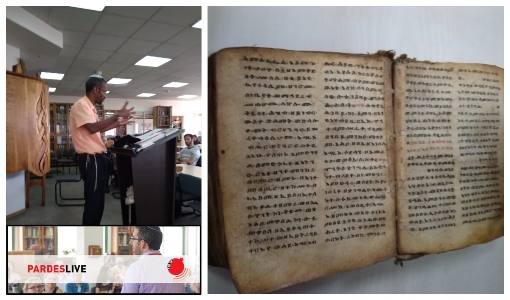