YOU ARE HERE: Home » Topics » Pardes from Jerusalem » 5773 — Hanukah: Latkes, Sufganiyot or Tofu?

Please let us know your comments and thoughts about the podcast, write us at:
podcast@pardesusa.org

For more information about Pardes, visit our website,
www.pardes.org.il 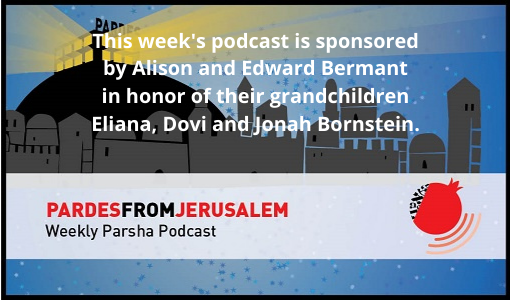 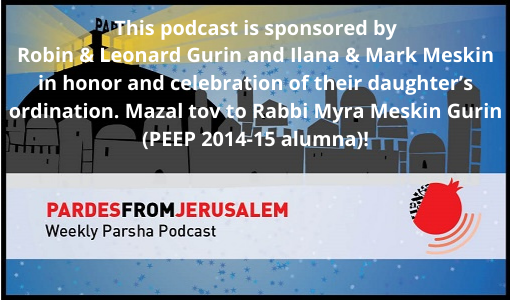 5780 — Parshat Bamidbar: The Theme of Passage

5780 — Parshat Behar Bechukotai – Living with Compassion in a Competitive Society