Posted by David Levin-Kruss on May 10, 2016
Topics: This Pardes Life, Social Justice, Feminism 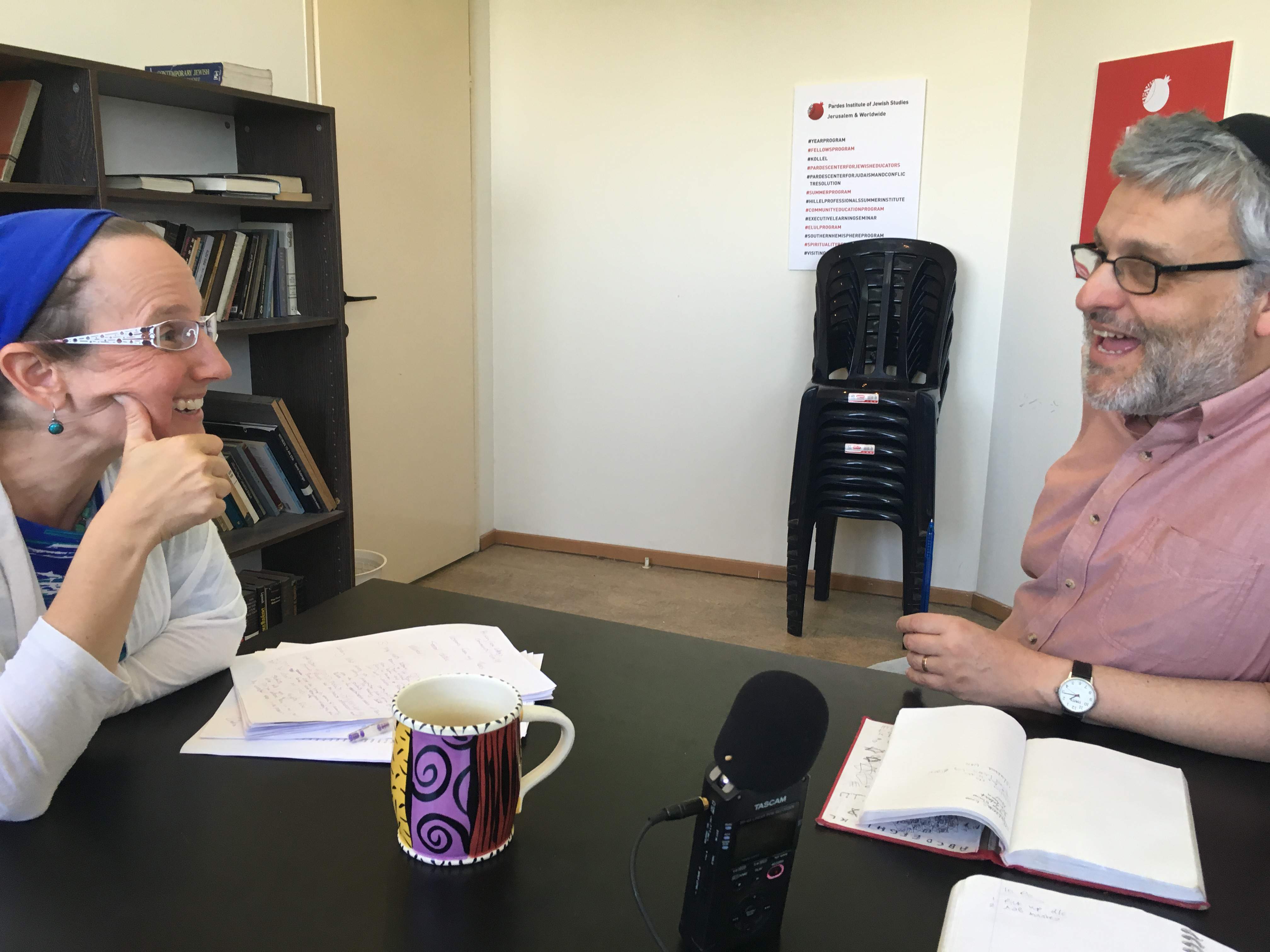