YOU ARE HERE: Home » Topics » Sukkot » The Tisch: How to Get a Good Etrog

The Tisch: How to Get a Good Etrog

As each etrog is considered, the potential purchaser scrutinizes the citron for blemishes or discoloration.

Everyone wants a perfect etrog for Succot. How do you make sure you get a nice etrog? For some people that means arming yourself with a magnifying glass when you go to purchase the Four Species. As each etrog is considered, the potential purchaser scrutinizes the citron for blemishes or discoloration. Of course, for this to be an effective method you need to be an expert in the laws of etrogim.

Others choose a different route for finding the perfect etrog. They save up money in the months leading up to Succot and then purchase the most expensive etrog they can find. This strategy is based on the market forces of supply and demand.

The potential purchaser says: While I may not be an expert in the finer points of etrog valuation, the market as whole sets the price of the etrog. The greatest demand is for the best etrogim; hence their price is driven higher.

The more expensive the etrog, the better it must be.

A third tactic is to simply to rely on rabbinic experts in order to obtain the best possible etrog. A person might employ a learned colleague or mentor to choose an etrog, or purchase an etrog in a closed box that has a rabbinic stamp of approval.

One hassidic master – Rabbi Ya’acov Yosef of Ostroh (1738- 1790), or “Reb Yeivi” as he was known – used a different tactic. Reb Yeivi was particularly enamored by the festival of Succot; as he was wont to say: “Which other commandments do you enter, boots and all!” When it came to getting a good etrog, Reb Yeivi would blindly purchase an etrog without so much at glance at it. In the days leading up to Succot, he would not even look at the etrog as it lay in a closed box. On the morning of the first day of Succot, Reb Yeivi would go to the mikve together with his etrog, and immerse himself while holding the fruit. He would then recite the blessing over the Four Species, never letting anyone else use or even see his etrog.

One time, some of Reb Yeivi’s disciples came to his home on Succot while he was resting. They asked Reb Yeivi’s son for the key to the box where the etrog was kept. When they opening the box to see the etrog, Reb Yeivi started crying out in his sleep: “Who is trying to take my heart?!” As we can imagine, the visitors hastily fled.

According to another version of this tale, one of the visitors opened the box and carefully lifted the etrog with two fingers. The visitor quickly realized that the etrog was patently not kosher, even in extenuating circumstances. Somewhat surprised, the visitor replaced the etrog in the box and decided not to say anything.

On the first day of Succot when Reb Yeivi opened the box to take his etrog, he cried out: “Who has been touching my etrog?!” All those present quickly gathered around to see what the hullabaloo was about. Reb Yeivi stood holding his etrog aloft. Those gathered gazed as the most beautiful etrog they had ever seen; alas, it had two finger marks right in the middle of the etrog where the visitor had touched it.

The hassidic master Rabbi Shmuel Bornsztain of Sochaczew (1855-1926) – known by the title of his book Shem Mi-Shmuel – suggested a fifth approach. On Succot 1917, the Shem Mi-Shmuel explained why some people have the custom of waiting until after Yom Kippur before purchasing an etrog. That year Yom Kippur was on Wednesday and Succot began on Sunday night. With Shabbat in the middle, that left precious little time to scour the market for a nice etrog. Presumably it would be better to purchase the etrog before Yom Kippur, rather than leave it to the last minute.

The Shem Mi-Shmuel explained that holy people know that the quality of their prayers on Yom Kippur define what type of etrog they will merit. Even if the etrog that has been set aside for them by the Almighty has discoloring, their Yom Kippur tears will wash those stains away.

The truth is that the notion of praying for a nice etrog is not a hassidic innovation.

According to kabbalistic tradition, the most auspicious time for such prayers is on Tu Bishvat, the birthday of trees. This reminds us of the kabbalistic roots of much of hassidic tradition.

Whether it is a magnifying glass, a wad of money, reliance on an expert, a mystical dip in the mikve, or just a simple heartfelt prayer – we strive to have a nice etrog.

We do well to remember that it is not just a nice fruit that we are after; as Reb Yeivi reminded his visitors – the etrog is symbolic of the heart and perhaps it is really a nice heart that we so crave.

5781 — Sukkot: The Ritual of Lulav; To Rejoice for Seven Days Before the Divine

Posted by Rahel Berkovits on September 29, 2020 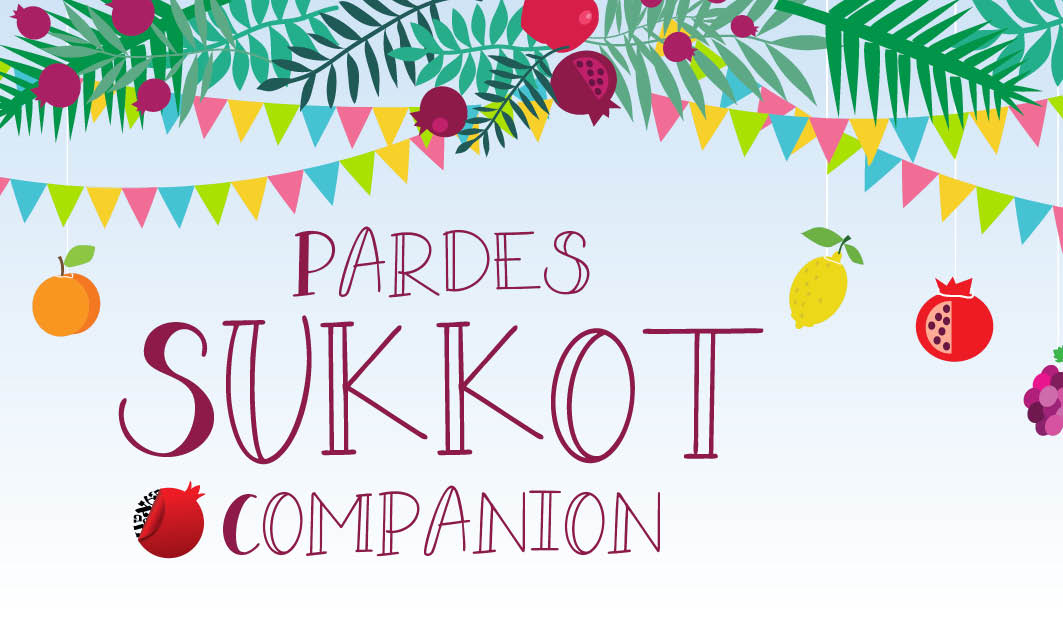 The Tisch: The Book of Life and the Plague

The Tisch: Fasting During a Pandemic