Posted by Avigdor Shinan on January 29, 2018
Topics: The Art of Rabbinic Storytelling, Pardes Live and Mini-Series

The Sidney and Miriam Brettler Memorial Series 5778: The Art of Rabbinic Storytelling. In the second lecture in the series, Professor Avigdor Shinan looked at Family: Parents, Children and Wives.

Click here to listen to the other lectures in the series. 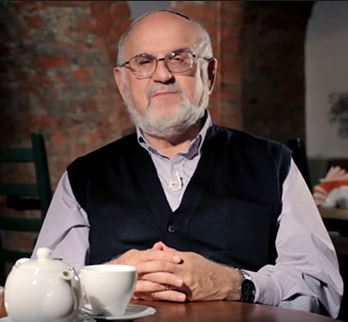