Should a Jewish army be different than any other army?

Chapter 20 of our Parsha outlines some of the procedures and norms of the Israelite army. At this historical juncture, the Jewish people are poised to launch an invasion of Canaan. How will their military function? In many ways, these verses are a study of how an army might incorporate ethical concerns.

The first topic addressed here is the draft, the decision on who will be mobilized. After a rousing address by the priest, we read about several exemptions:

Is there anyone who has built a new house but has not dedicated it? Let him go back to his home, lest he die in battle and another dedicate it.

Is there anyone who has planted a vineyard but has never harvested it? Let him go back to his home, lest he die in battle and another harvest it.

Is there anyone who has betrothed a wife, but who has not yet married her? Let him go back to his home, lest he die in battle and another marry her.

…Is there anyone afraid and disheartened? Let him go back to his home, lest the courage of his comrades’ flag like his.

When the officials have finished addressing the troops, army commanders shall assume command of the troops. (20:5-9)

Click here to read more from Rabbi Alex Israel in this week’s Parsha Discussion on Shoftim: A Different Army.

Please note that if you are printing The Parsha Discussion on US paper, please select the option “fit to print”. 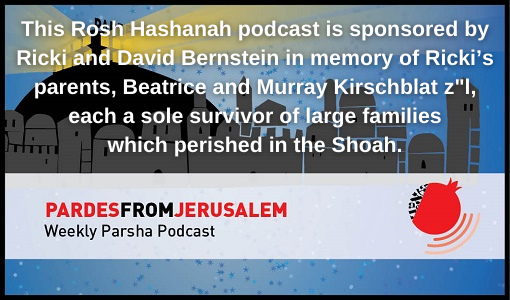 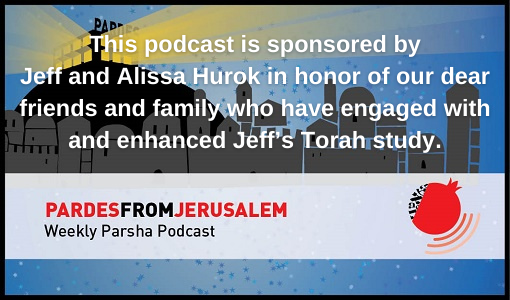