Posted by Mike Feuer on August 21, 2022
Topics: The Jewish Story

Rav Mike Feuer talks with Yehuda HaKohen of the Vision Movement about growing up as an American Jew in the 1980s. Yehuda describes the difference between the rough neighborhoods of New York City and the suburban Jewish experience. plus his eye-opening childhood visit to Soviet Russia. What role did polarizing figures such as Rabbi Meir Kahane and Jonathan Pollard have for US Jewry back then and is it the same today? From the personal to the political this conversation describes what it was like growing up at a time when American Jewry flourished so well. 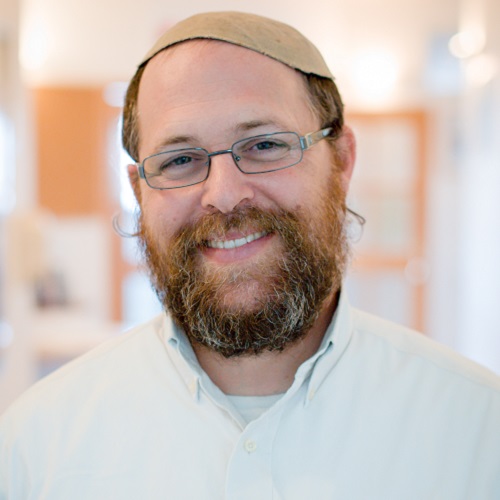 Mike teaches Hasidut, Rav Kook, Halakhah at Pardes. He has learned Torah in a number of Jerusalem area institutions, including Yeshivat HaMivtar, the Mir Yeshiva and Sulam Yaakov. He received smicha (rabbinic ordination) from Sulam Yaakov in conjunction with completing the Israeli Rabbinate’s laws of kashrut certification. You can find books written by Mike by clicking here Rav Mike is creating a wondering Jewish history podcast. To learn more on how you can support his podcast please visit Michael Feuer on Patreon. Mike also has been active in Jewish education, formal and informal, for many years. To learn more about his experiences visit the Pardes website to read more.

The Jewish Story Season 5: Conclusion – An End and a Beginning

The Jewish Story Season 5: From Russia to Jerusalem – Interview with Dr. Zhenia Fleisher