YOU ARE HERE: Home » Faculty » Archives for About Herzl Hefter 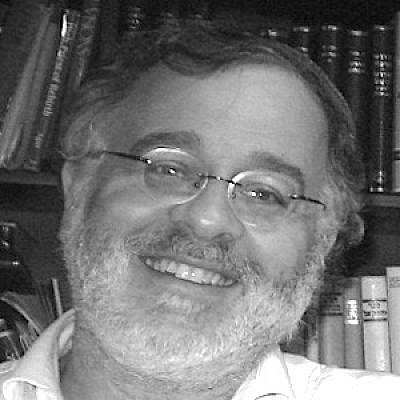 Rabbi Herzl Hefter is the founder and Rosh Beit Midrash of Beit Midrash Har’el in memory of Belda Kaufman Lindenbaum, in Jerusalem. Har’el is a beit midrash for advanced rabbinic studies for men and women. Herzl is a graduate of Yeshiva University, where he learned under the tutelage of Rabbi Yosef Dov Soloveichik זצ”ל. He received semikha from Rabbi Aharon Lichtenstein זצ”ל, at Yeshivat Har Etzion, where he studied for ten years. He taught Yoreh De’ah at the Gruss Kollel of Yeshiva University and served as the head of the Bruria Scholars Program at Midreshet Lindenbaum. Herzl also taught at Yeshivat Mekor Chayim in Moscow and served as Rosh Kollel of the first Torah MiZion Kollel in Cleveland, Ohio. He has written numerous articles related to modernity and Hasidic thought, and his Torah essays and online shiurim can be accessed at www.har-el.org. 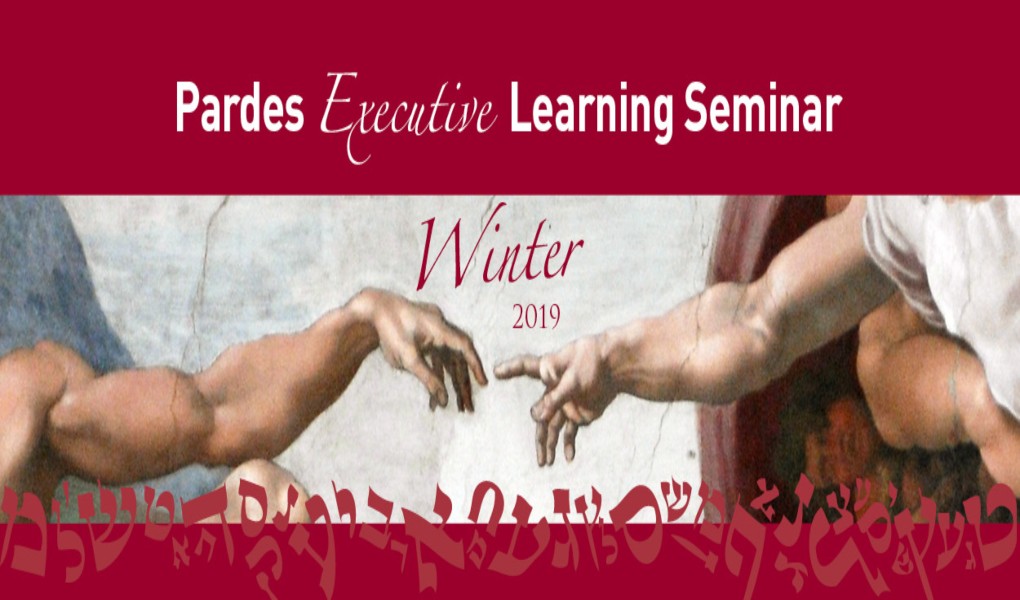