YOU ARE HERE: Home » Faculty » Archives for About Isaac Herzog 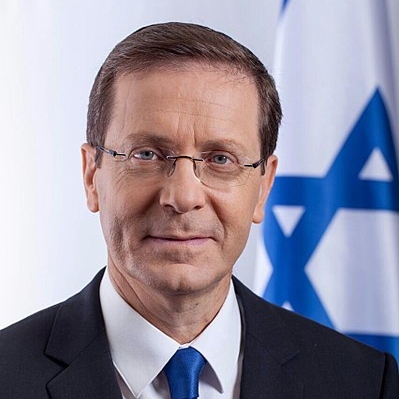 Isaac Herzog was born in Israel in 1960, and is an attorney by profession. Before entering his new position at The Jewish Agency, Mr. Herzog had been a member of Knesset (Israel’s parliament) since 2003. He had been the Chairman of Israel’s Labor Party since 2013, as well as the Knesset Opposition Leader. In 2015, Mr. Herzog was a front-runner to win the election for Israel’s Prime Minister. He led the alliance between the Labor Party and the Hatnua Party to create Israel’s largest center-left political party, and was the leading candidate to unseat Prime Minister Benjamin Netanyahu in the national elections. In the past 15 years, Mr. Herzog has held several ministerial posts: Minister of Housing and Construction; Minister of Tourism; Minister of Diaspora Affairs, Society and the Fight Against Anti-Semitism; and Minister of Welfare and Social Services. He also served as Government Secretary and as the Israel Government Coordinator for the provision of humanitarian aid to Gaza in 2008-2009. Before entering politics, Mr. Herzog was a senior partner at the law firm of Herzog, Fox & Ne’eman. He lives in Tel Aviv with his wife, Michal. They have three sons. 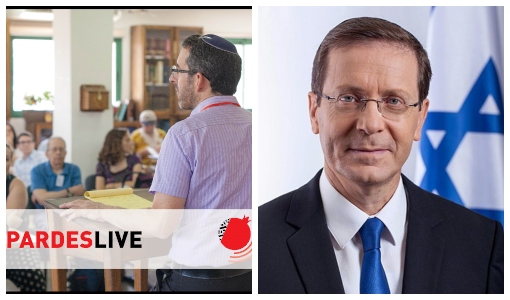 “The Israel-Diaspora Challenge” with Chairman of the Executive of the Jewish Agency, Isaac Herzog