An Interactive Parsha Experience: Miketz, Knowing and Not Knowing – Two Sides of the Same Coin

There is a lot of drama in our parsha, Miketz! Yosef, who lingered for two years in a harsh Egyptian prison, has now been promoted to become the second most powerful person in Egypt – directly under Pharaoh! Because of Yosef’s ability to correctly interpret Pharaoh’s dreams and predict seven years of plenty, followed by seven years of famine, Joseph has been made responsible for managing the grain which will be needed to feed everyone throughout Egypt for seven years.

Download and print this week’s Parsha Experience on Parshat Miketz, Knowing and Not Knowing – Two Sides of the Same Coin, from the exciting family-oriented series from The Pardes Center for Jewish Educators. 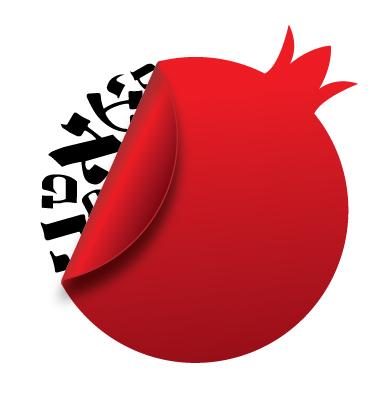 Parashat Behar 5782: The Economy of Spirituality