YOU ARE HERE: Home » Faculty » Archives for About Micah Goodman 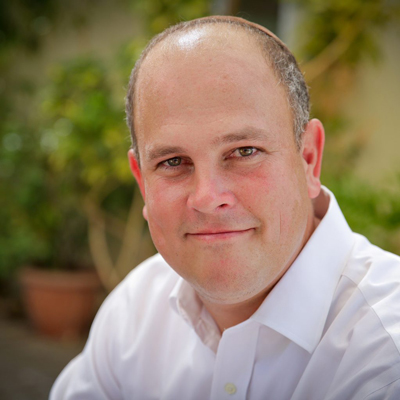 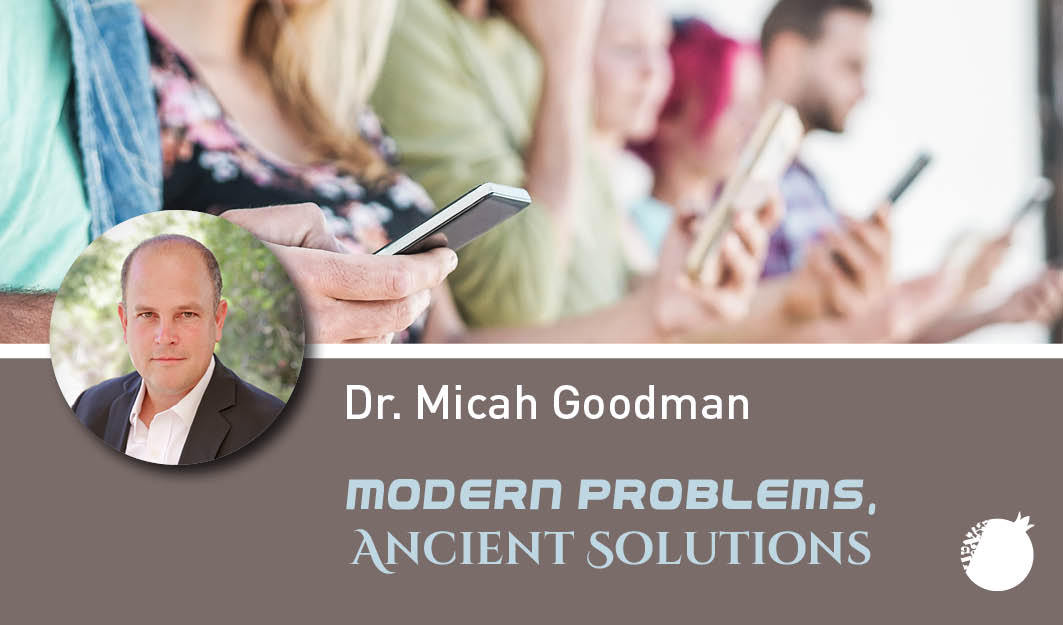 Catch-67: The Left, The Right and The Legacy of the Six-Day War