YOU ARE HERE: Home » Topics » Resources for 9Adar » Matityahu and Aharon: Can we be Pursuers of Justice and of Peace?

Matityahu and Aharon: Can we be Pursuers of Justice and of Peace?

It’s not easy for an aspiring rodef shalom (pursuer of peace) to find a message of peace in the Hanukah story. In the view of the story enshrined in the “Al Hanissim” (“For the miracles”) prayer (inserted into the silent Amidah each day of the holiday), Hanukah celebrates a military and moral victory over an oppressive ruler. It is a triumph of justice that required God to intervene as defender, vindicator and avenger.

One of the key human personalities in the Hanukah story, Matityahu the High Priest, led a military revolt against Antiochus, who required idolatrous sacrifice on the Jewish altar at Modi’in. Once Matityahu rose up in rage and killed a fellow Jew who was prepared to obey the Greek command, calling out in righteous passion, “Whoever is zealous for the Torah and the covenant, let him follow me!” (I Maccabees 2:27). Matityahu is associated here with the biblical Pinchas (I Maccabees 2:26), who impaled Zimri and the Midianite woman with whom he had relations (Numbers 25:7-8). Both Matityahu and Pinchas are known as zealots, willing to kill to uphold the word of God.

While I do not recognize Matityahu as a model for righteous behavior, his character may bear deeper reflection. From Matityahu’s perspective, the Greeks represented an absolute evil; they were oppressive rulers who sought to eradicate Judaism. This was not the time for dialogue, for considering a variety of perspectives, for working toward collaborative problem-solving. In the presence of blatant evil, extreme measures may be called for, even those that result in loss of life.

As individuals we may not counter even the most immoral behavior with violence unless our lives or those of our loved ones are imminently at risk. But consider this thought-experiment: ask yourself what acts of injustice are so intolerable as to call for extreme political action. From this perspective, Matityahu may be seen as an image of the rodef tsedek, the pursuer of justice.

By contrast, we have Matityahu’s ancestor Aharon, the paradigmatic “ohev shalom verodef shalom,” “lover and pursuer of peace,” beloved by his people and venerated by the Rabbis as the exemplar of Jewish peacemaking (Mishnah Avot, 1:12). Yet Aharon tolerated the construction of the golden calf, the ultimate act of apostasy on the part of the Israelites. In doing so, he maintained loving relationships with his community, as the Rabbis read the story. But why did he not intervene to prevent the people from committing idolatry? Even the rodef shalom, the pursuer of peace, must recognize the times when the ultimate value is not to seek reconciliation but to stand up against evil.

In these days of polarized political conflict in the aftermath of the American election, many members of our community believe that this is the time to rise up to fight for justice, even to engage in popular resistance to an administration they deeply fear. For other American Jews, the Trump administration holds the promise of needed positive change for America and for the strengthening of U.S. relationship to Israel. While no Jew should support hatred, denigration of the other, misogyny or the rhetoric of personal attack, these two groups of American Jews understand the call of justice in this moment quite differently. We deeply need rodfei shalom who will help the American Jewish community to continue to treasure what unites us and build bridges between our divides. According to one opinion in the Talmud, Pinchas did not actually become a cohen (priest) like his grandfather Aharon, until he acted like him and “made peace between the tribes” (Babylonian Talmud Zevachim 101b, See Joshua 24:30). We need to remember that our tradition treasures both peace and justice as ultimate values. This moment in American life will challenge us to uphold both of these values, precisely when they are in tension with one another. May the light of Hanukah illuminate our way. 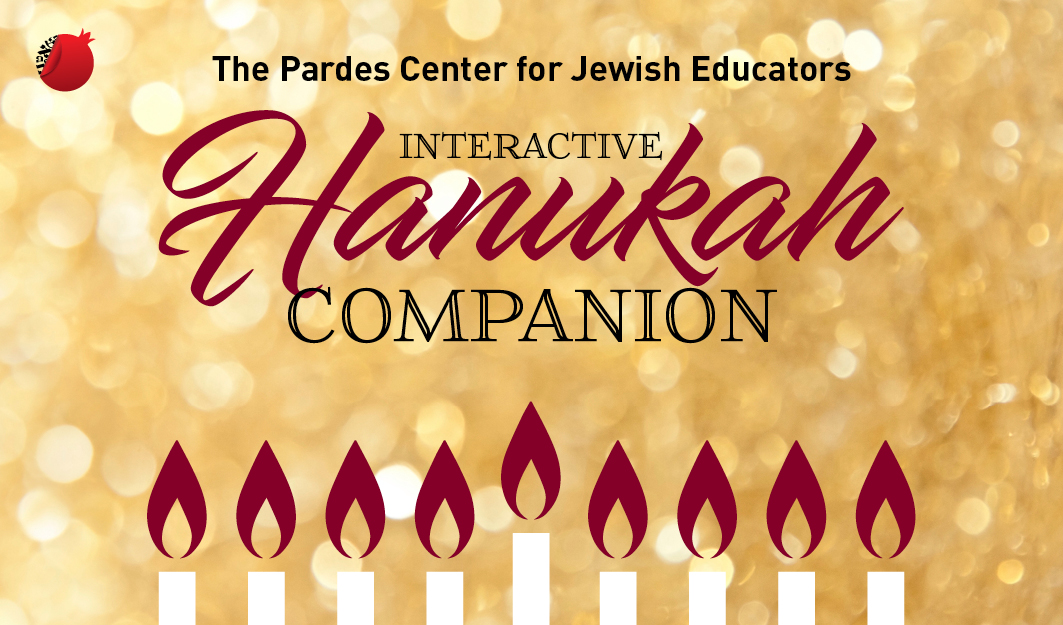 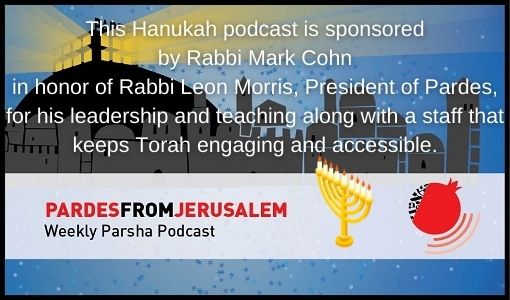 The Parsha Discussion with Alex Israel — Miketz: Stockpile your Blessings!