YOU ARE HERE: Home » Topics » Rosh Hashana » Heeding the Wake-up Call of Our Tradition

Heeding the Wake-up Call of Our Tradition

The sounding of the shofar is one of the most emotionally charged moments of the High Holiday period. Its piercing cries break through our consciousness and implore us to better ourselves. In fact, the very purpose of the shofar is to evoke an emotional response.

The Mishnah in Tractate Rosh Hashana 3:7 teaches us that if a person is passing behind a synagogue on the day of Rosh Hashana and hears the shofar blasts, he can fulfill his obligation simply by directing his heart and his mind toward the sound of the notes.

This is an astounding thought. Merely hearing the shofar is not enough; we must align our whole being to the wake-up call of our tradition. Like the repentance process itself, the shofar demands a deep internal searching, both individually and communally.

We are living in a time when Jews are growing increasingly apart. In the past year, we have seen eruptions over the most fundamental issues—who is allowed to lead our community, who is allowed to marry within our community and even who is to be included within the community. These divides are exacerbated as they contain the potential for a deep split between the Israeli and Diaspora Jewish communities.

Rifts such as these often cause us to dig in, to ignore the challenges and the pain of divisiveness and to insulate ourselves within like-minded communities. They prompt us to turn our hearts off to each other.

Perhaps the shofar can help us here, too.

Surprisingly, the first time the shofar is mentioned in the Bible is not in connection with the High Holidays, but rather it is found in the Exodus chapter describing the revelation at Mount Sinai. At one point, we are told: “The voice of the shofar grew louder and louder. As Moses spoke, God answered him with a voice” (Exodus 19:19). The shofar was present at the very moment when God was entering into a covenant with the Jewish people, when God was literally in conversation with Moses.

Yet, what is it that connects the shofar to the giving of the Torah?

Referring to Exodus 19:2, Rashi, the medieval commentator, explains that throughout the Israelites’ travels in the desert, there are many moments of strife, including over leadership and inclusiveness, issues that mirror what we are experiencing today.

However, when the people encamped in the Sinai Desert, they stopped being referred to in the plural and transformed into a singular unit. They became k’ish echad b’lev echad, as one person with one heart. Unity and compassion were necessary prerequisites for the Jewish people to receive the Torah. As the inheritance of each and every Jew, the Torah itself has the power to help forge a united community rather than a divided one.

The shofar represents more than just an awakening of our individual hearts; it also serves as a prompt to heal our communal heart. To that end, we must create more spaces of Jewish learning and of Jewish life, places where civil discourse, constructive conflict and diversity of opinions are allowed to thrive. We must strive to repair the rifts within and between us—to utilize our voices to build relationships around what we share as a people and to engage with those who may be different from us but who remain part of us.

When we sound the shofar this Rosh Hashana, let it remind us to turn our hearts toward each other. Only when the Jewish people come together in all our beautiful diversity, when we bring our full selves into conversation with the other, will we truly become one people with one heart.

This article was originally published in Hadassah Magazine. 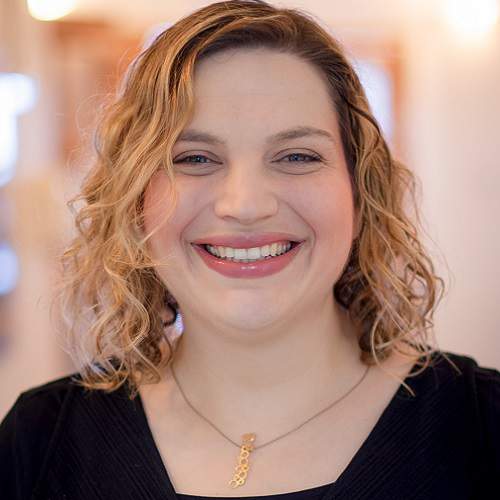 Yaffa serves as the Director of the Wexner Heritage Program. She received Rabbinic Ordination from Yeshivat Maharat and holds a Law Degree from Bar-Ilan University. She has studied at the Pardes Kollel, the Advanced Talmud Institute at Matan and the Talmud Department of Hebrew University. 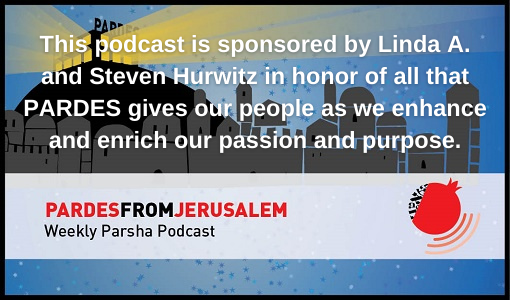 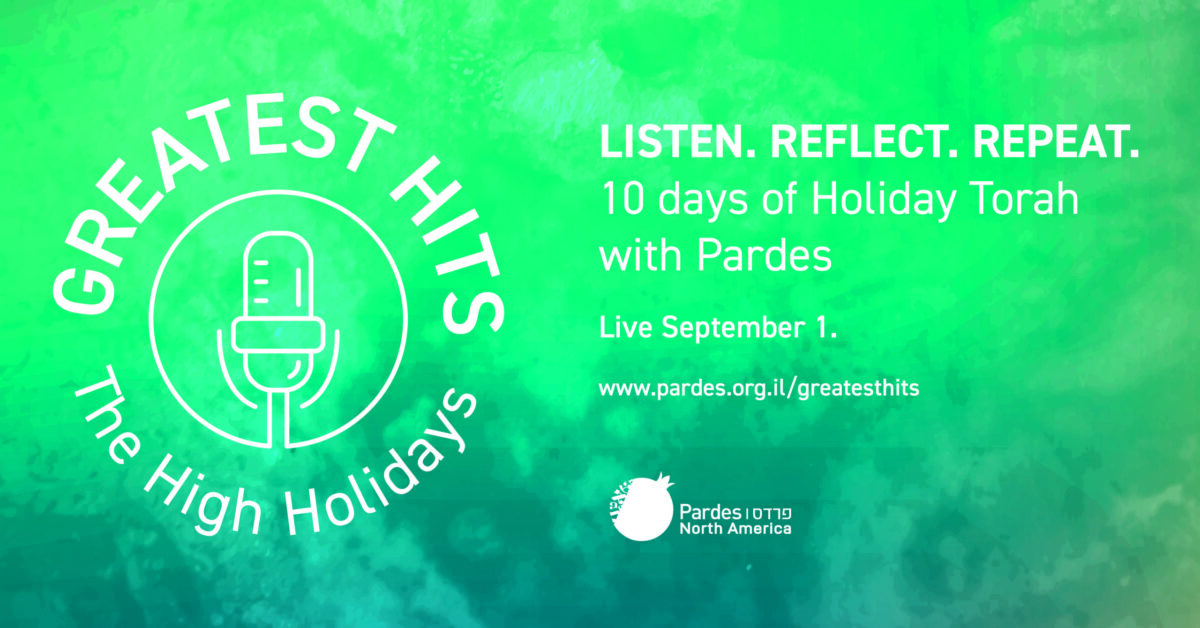