In the third and final part of this new mini-series on Inspired Parenting, Dasee Berkowitz and Tovah Leah Nachmani focus on Generosity. Who is the most generous person you know? Reflecting on the transformative powers of giving as well as receiving, Dasee and Tovah Leah discuss 3 ways to show up in the world “with our eyes wide open” – focusing on why we give, what we give, and how we give. By clarifying our own ideas about giving, we can invite our families to engage in a conversation about how to live generously.

If you enjoyed this series and would like to be kept up-to-date on future podcasts from Inspired Parenting, please email info@ayeka.org.il. 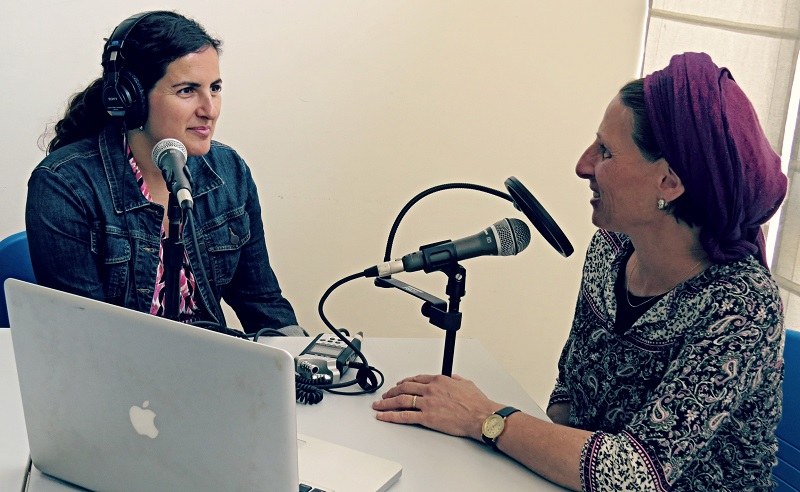 Tovah Leah has been teaching Bible, Liturgy and Prayer and Relationships at Pardes for 14 years. In addition, she has written and guided experiential learning programs at the Women’s Beit Midrash in Efrat, where she previously taught Prayer and Jewish Thought. Tovah Leah was a Jewish educator and program director for Livnot U’Lehibanot (“To Build and Be Built”) in Tzfat and Jerusalem, during which she co-authored the widely-used song book “Zemirot from Livnot.” She also served as Assistant Educational Director for Ayeka. She believes in learning which connects the mind to the heart. Tovah Leah and her husband Gabi, who live in Gush Etzion, have seven children and a number of grandchildren. Contact her at tovahleah@pardes.org.il. Dasee Berkowitz is an educator, writer and director of Ayeka’s Becoming Soulful Parent project, which trains North American educators to facilitate meaningful conversations around parenting, inspired by Jewish wisdom. She is also a Pardes alum ('94-'95). Dasee has over 20 years of experience working in informal education internationally. After being awarded the Ralph I. Goldman fellowship, she has served as an educational consultant to AJJDC, Makom and the JCC Association. Currently she brings her passion for family engagement to Kehilat Zion in Jerusalem. Dasee’s writing about soulful parenting appears in Kveller.com, JTA, Forward.com, Haaretz and Times of Israel. She currently lives in Jerusalem with her husband and three children. Contact her at dasee@ayeka.org.il.

Yom Kippur 5783: Everything is Contingent 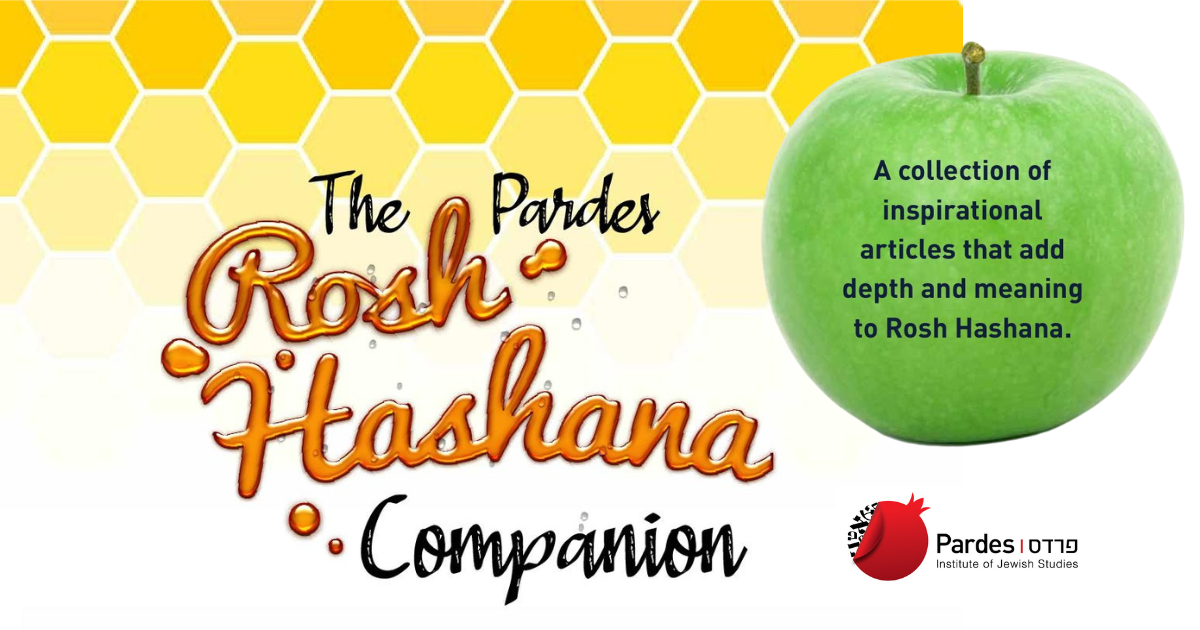 Posted by Pardes Faculty on September 1, 2022